The End of the World: An Apocalyptic Tabletop RPG Where Your Character Is Based on You

In pencil and paper RPGs, players are usually playing as character that are much, much cooler than themselves. It’s usually a sorcerer with some demonic heritage, a 200-year-old vampire with the ability to manipulate darkness, or a genetically altered super soldier with a gun that fires .75 caliber rockets. In Fantasy Flight Games’ new RPG, The End of the World, you play as yourself. 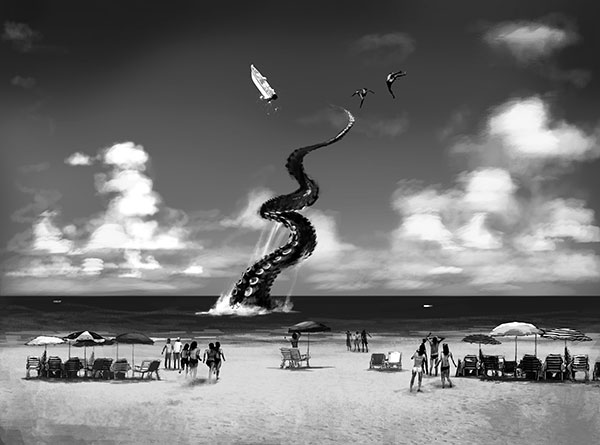 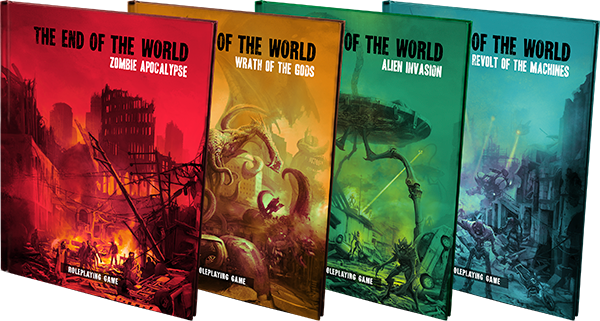 Fantasy Flight Games is releasing four books, each with five different variations on a theme and the same set of rules. First up is the obligatory Zombie Apocalypse, which will be followed by Wrath of the Gods, in which everything from the Mayan pantheon to Cthulu begins to wreak havok on the Earth. After that, the world will be subjected to Alien Invasion and Revolt of the Machines. In preparation, we suggest you start taking some martial arts, and file for a Class 3 license with the ATF.