There are already lots of Raspberry Pi cases – we’ve even featured a few 3D printed decorative cases – but if you’re looking for something that’s affordable, durable and customizable check out Tom Murray’s SmartiPi. It will come with a LEGO-compatible 6×10 removable top plate. It’s also mountable with screws, 75mm VESA mounts and even GoPro mounts. 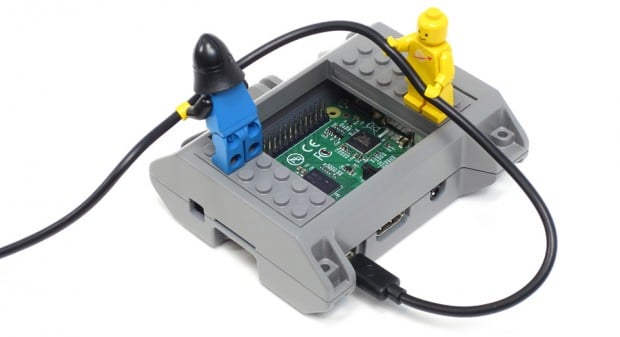 The SmartiPi prototype shown in these photos was 3D printed, but the commercial version will be made of injection molded ABS plastic. All of the Raspberry Pi’s ports will remain accessible and its LEDs will be visible through holes in the case. You can also remove the top plate and add other LEGO pieces. Tom also designed camera case made of two parts that snap together and has a LEGO-compatible back. 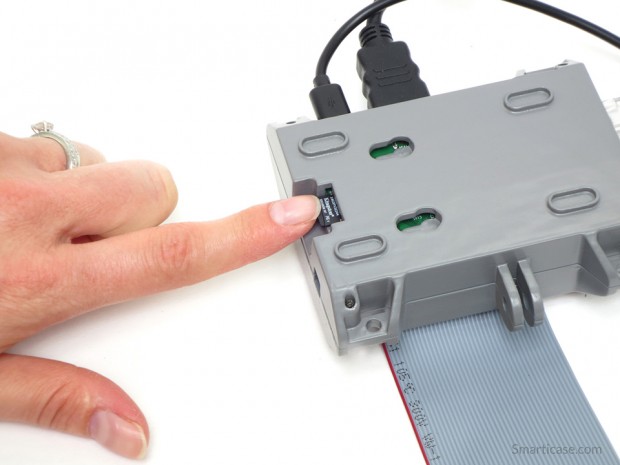 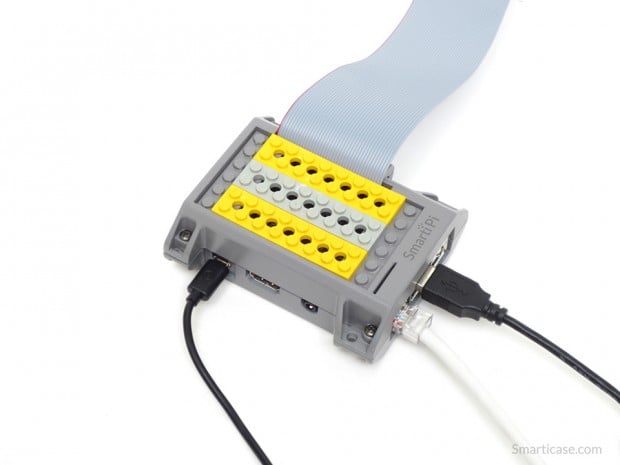 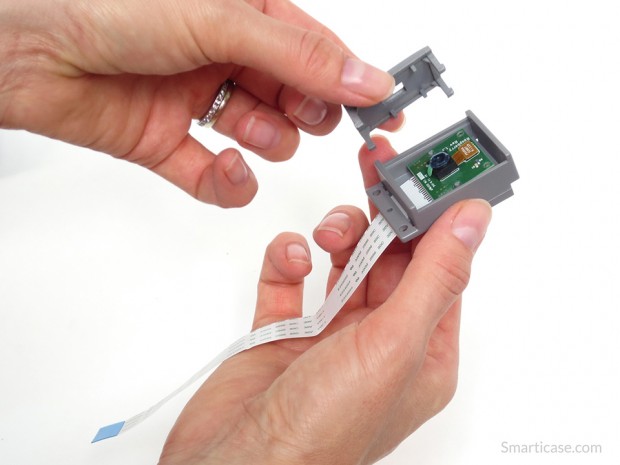 The SmartiPi will also come with a custom hex bolt to help attach a GoPro mount on the case.