Xbox One Laptop Mod: Xbook One

We’ve seen an Xbox One laptop mod before, but if you’re looking for a more customizable design check out Ed Zarick’s Xbook One. Ed has been modifying Xbox 360 consoles for a while now, and he says he’s significantly improved his build process for the Xbook One. 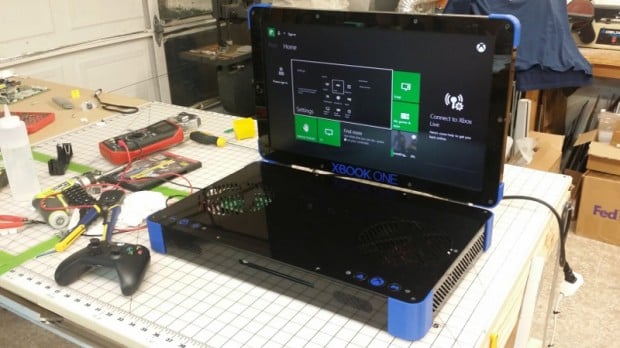 Ed’s build has gotten better not just because of his experience but because he’s now 3D printing some of the mod’s parts, including the corner pieces, brackets and custom component mounts. This makes the laptops more consistent, durable and customizable. For instance, you can choose the color of the corner pieces, along with the vinyl graphics on the lid and display frame. Ed ‘s also using custom-made electronics such as the LVDS cable and the fan shrouds. The display is a 22″ LED monitor from Vizio. 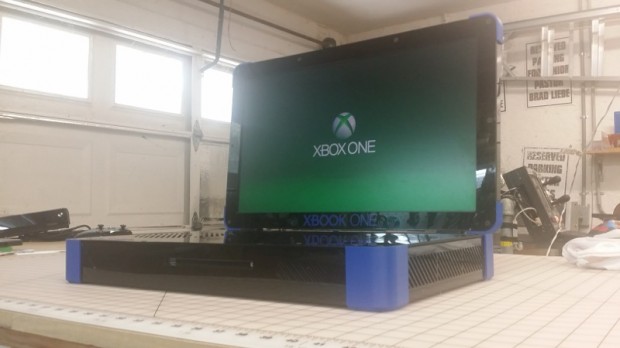 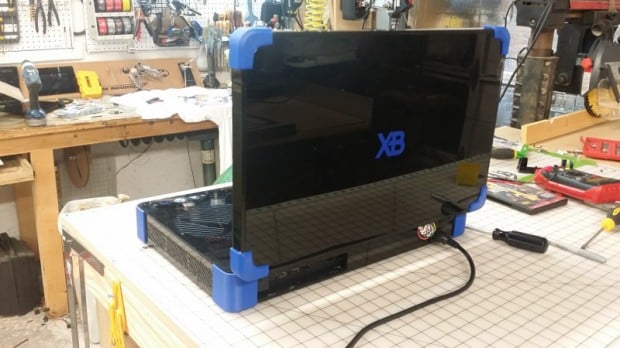 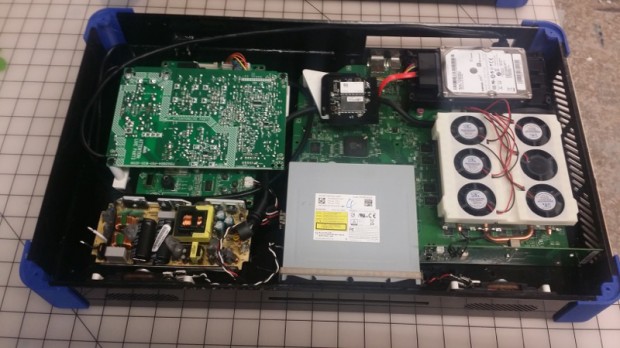 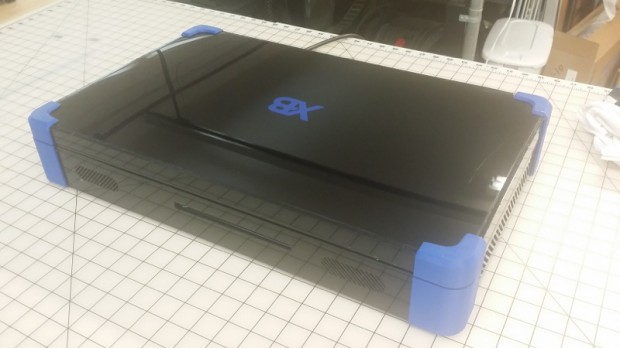 Ed promises that the Xbook One has no performance modifications; the motherboard will not be modified in keeping with Microsoft’s regulations. The ports are also in the same arrangement as in the stock Xbox One, though Ed can add an extra HDMI out if you wish. Contact Ed if you want him to make you an Xbook One. It will cost you at least $1,095 (USD) if you send in your Xbox One, and at least $1,395 if you want him to buy an Xbox One and mod it.

[via Ed Zarick via Slash Gear]