Star Wars Dog Costumes Will Make Your Dog Hate You

I normally hate it when people dress up their dogs. It looks rather ridiculous. I also can see the humiliation in the pet’s eyes making it almost animal cruelty in my book. Despite my loathing of dog clothing, I want these dog costumes really badly. 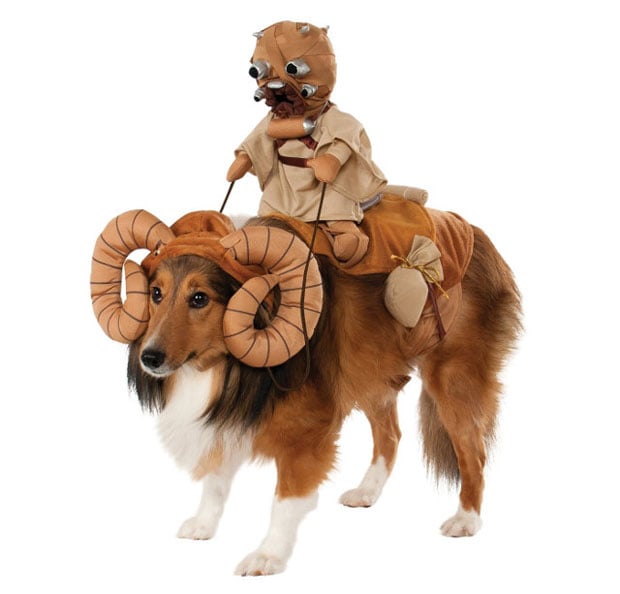 What you see here are two different costumes. The first one makes your dog into a Bantha lookalike – compete with horns and a saddle. On that saddle sits a tiny Sand Person. It’s awesome. My favorite of the costumes is the green one that has a Sandtrooper sitting atop a Dewback, which I don’t recall from the original films. That poor pug has a “Kill me now” look on its face. 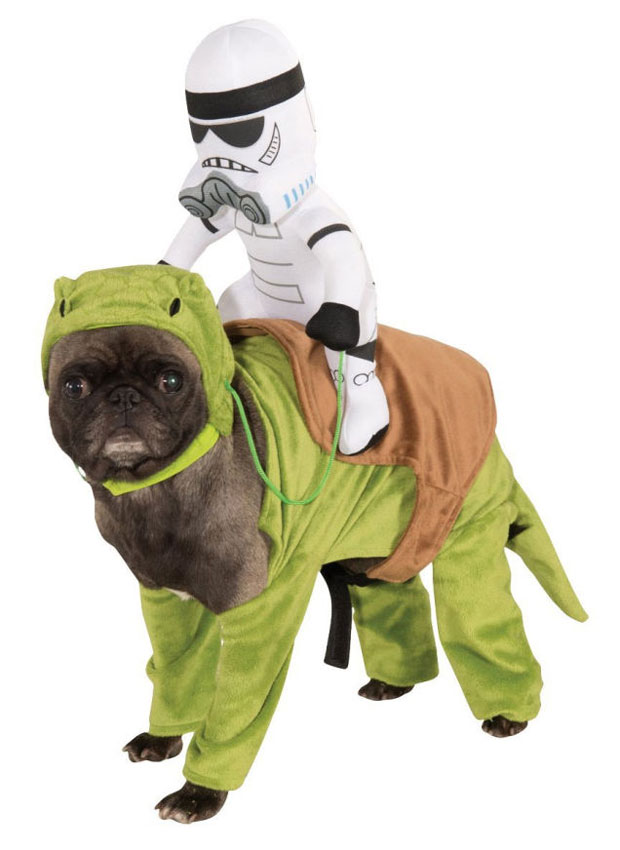 Both costumes are available from Amazon, and sell for about $20(USD) each.

[via Geekologie via Kotaku Cosplay]