In an ideal world, you would have the power to control the weather. Sadly, you can’t… well, if you can, you’re really good at keeping a low profile. The best available option for sating this oddly specific thirst would probably be buying this: the costume Halle Berry wore as Storm in the first X-Men film. Of course, if you’re a dude, this isn’t likely to fit very well. If you are a lady, however, you should know that Ms. Berry is 5’5″. 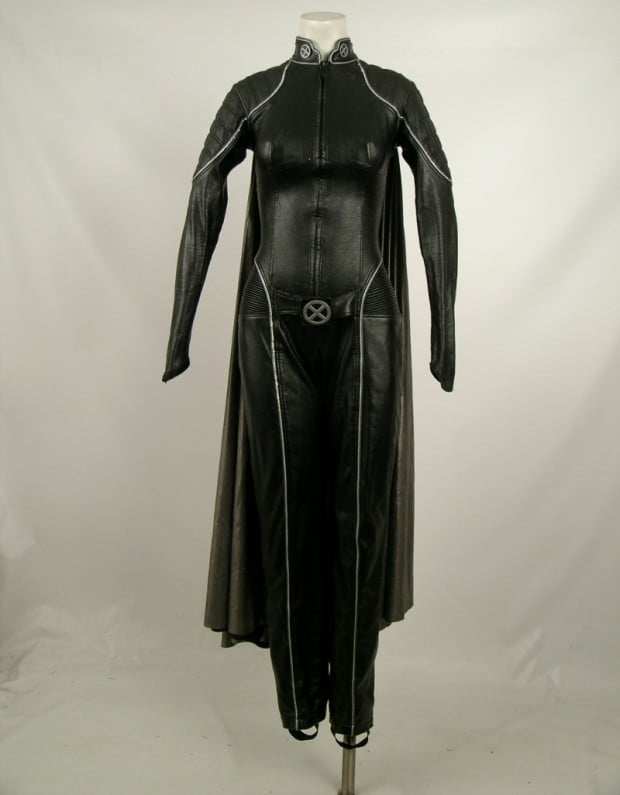 Personally, if I had the estimated $15,000-$18,000 (USD) on hand, I’d buy this for my wife; it would probably fit, and Storm was always her favorite. Alas, there are a lot of things I could spend that kind of money on (if I had it to throw away) that would be much, much more useful. 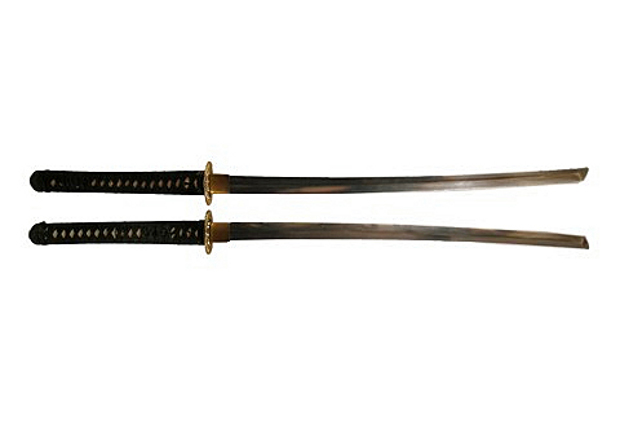 If you’re looking for a different piece of awesome X-Men memorabilia, you could cop Deadpool’s two swords from the same site, or a ton of other stuff, including a much less appealing used nose ring from Deep Space Nine.

If you’re a boss with a spare $12,000-$14,000 on hand, your consolation prize for not fitting Storm’s costume could be a suit that was worn by Pacino in Godfather Part II. That’s easily one of the most badass pieces of menswear that a man could own.