We heard the first grumblings about a new standalone movie in the Marvel universe for Deadpool a while back. All I know of Deadpool is what I saw of him in X-Men Origins: Wolverine. Ryan Reynolds played the sword-wielding hero in that film and was eventually turned into a mute bad guy trying to kill Wolverine. 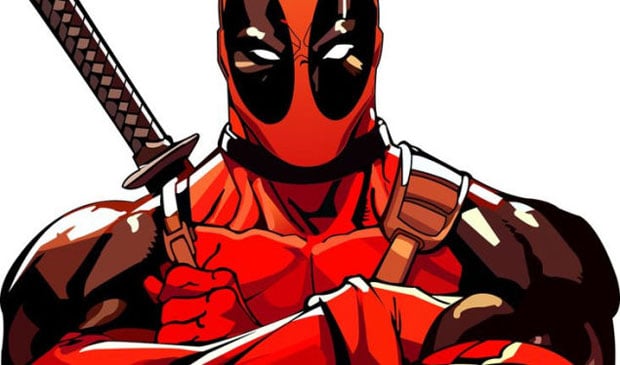 Confirmation has now come that Deadpool will get his own standalone movie. I hope Reynolds plays the character again, I thought he was perfect in the role. Deadpool is the guy who is fast enough with a sword to be able to cut bullets in half. He’s also a bit of a smartass with who swears like a truckdriver.

The film is set for a 2016 release date so we have plenty of time to wonder what it will be like. The director attached to the film is Tim Miller. In unrelated movie news, the Assassin’s Creed flick has been moved to summer 2015 launch according to insiders because it won’t be ready.