Pebble has announced that it has released the latest firmware for its smartwatch bringing the software to version 2.5. The update brings with it a myriad of fixes and improvements, but the big thing is support for emoji. You know what emojis are, the little pics and icons we make when we text. 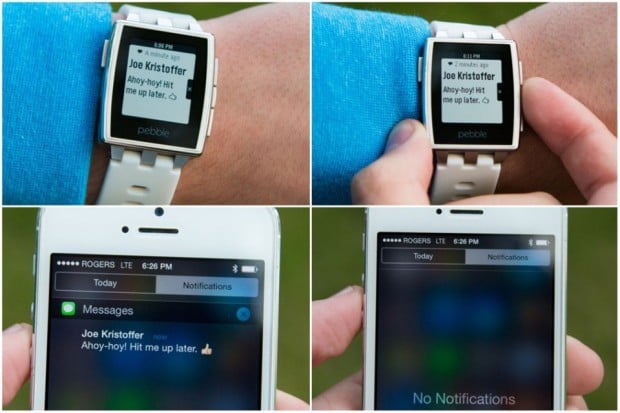 With the new firmware installed on the Pebble, users will be able to view emoji icons right on the screen of their watch. The most popular emoji icons are supported now, with support for more coming later.

Along with the emojis also comes magnetometer support enabling compass and way-finding apps to be designed for the smartwatch. Support for iOS 8 was also baked into the new firmware. Pebble will work with Android or iOS devices.