The week is off to a hot start for Grand Theft Auto V fans. GTA Forums member nevatblade claims that he saw a seemingly erroneously posted article on Rockstar’s support page stating that the upcoming GTA V for PS4, Xbox One and PC will have a first person view in vehicles and on foot. 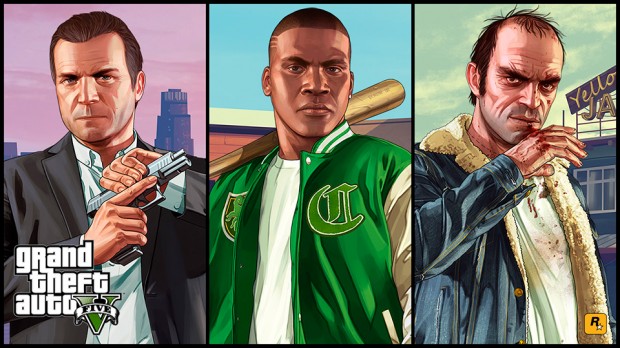 Below is part of nevatblades’s screenshot of the alleged article; you can view the whole image on Imgur. Nevatblade also posted a link to what he claims is Google’s cache of the article, but that link is dead as of this writing. Naturally, the alleged link to the article is also a dead end as of this writing or this wouldn’t be a rumor. The first person modes are mentioned near the bottom of the page, in a bulleted list that appears to be unfinished. 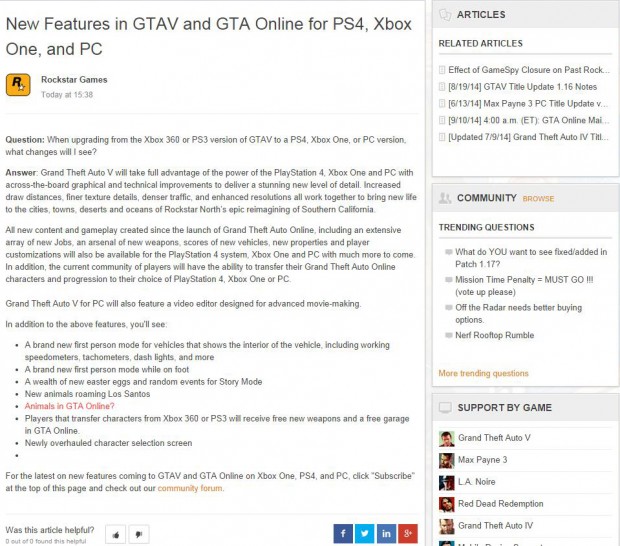 Seeing the world from Trevor’s point of view? *shudders*