If you’ve never heard of David OReilly’s Mountain, it’s a “mountain simulator” that requires barely any input from the player. It asks you a couple of questions when you first start the game, but afterwards it doesn’t need any input from you. Which is why, at the Fantastic Arcade indie video game showcase, someone presented a Mountain arcade cabinet that had no controls. 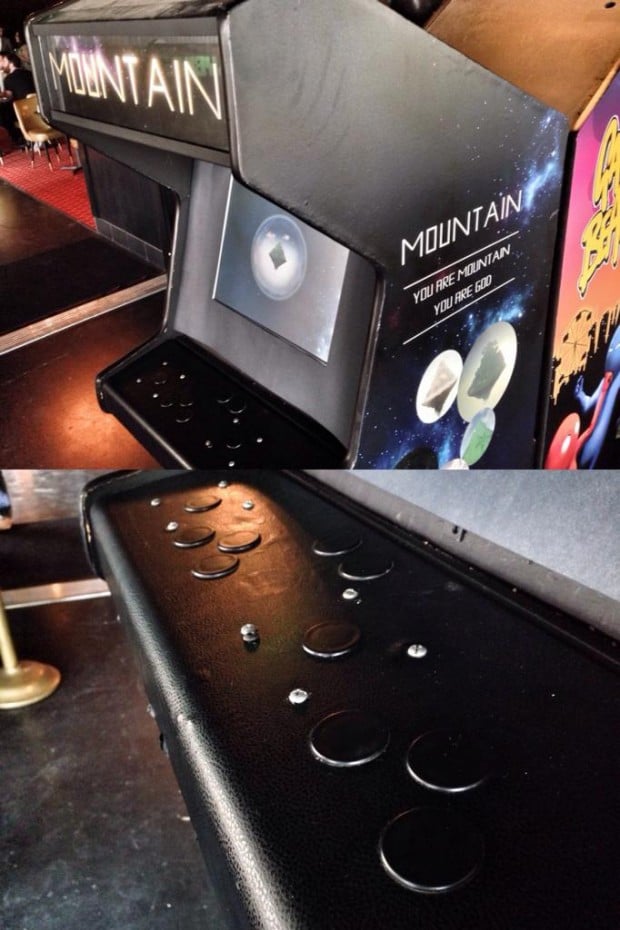 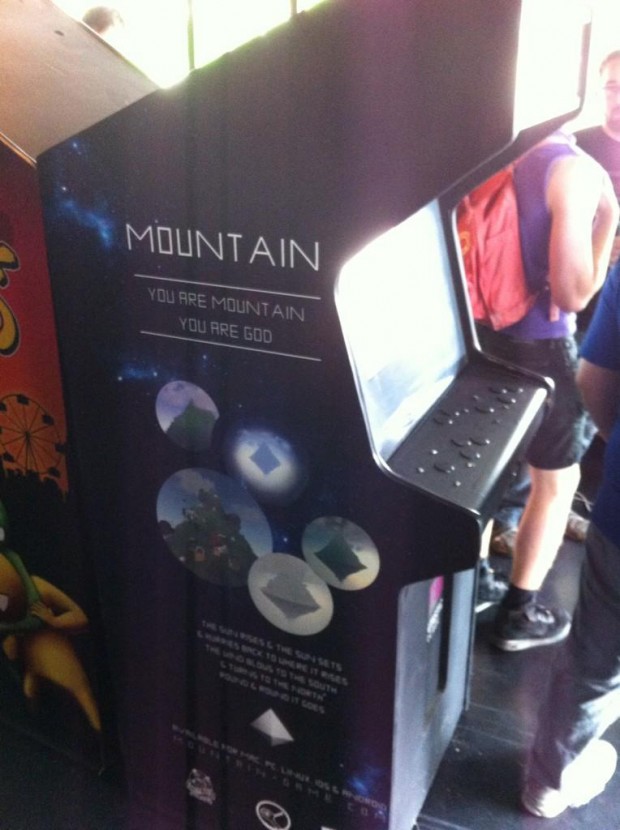 Rock Simulator 2014 should have a similar cabinet. Or perhaps it should just be a rock in a box.