This month Sony unveiled its Xperia Z3 line of mobile devices. To make these devices enticing, Sony promised that the three devices – the Z3, the Z3 Compact phone and the Z3 Tablet Compact – will be the only mobile devices to support PS4 Remote Play, the same system that allows PS Vita to stream games from the PS4. 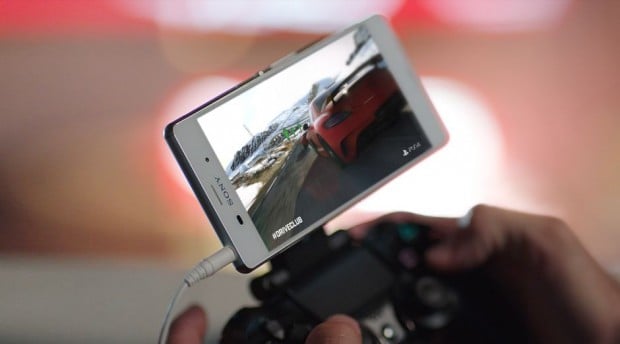 Here’s a commercial for the Z3 touting its support for PS4 Remote Play:

However, XDA Forums member XperiaPlaystation claims that he’s come up with software that will bestow the supposedly exclusive feature to all devices running Android 4.0 +. He also posted these screenshots as proof: 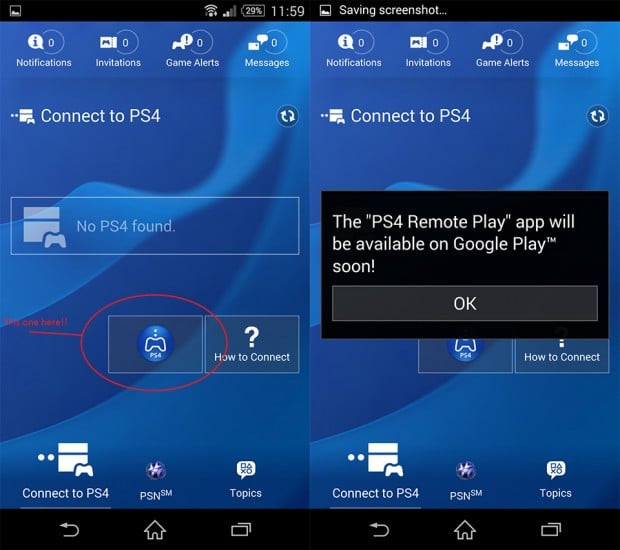 A few caveats: First of all, the PS4 Remote Play app won’t be available until November, which means until then there’s no way to test if the hack works. Second, now that the alleged hack is online, this could give Sony a chance to counter the hack. Third, dammit Sony what are you doing to the Vita?!

[via XDA Forums via Boxden]