Molecular Chainmaille Could Be The Lightest and Strongest Armor Ever

Chainmaille, for the most part, exists in only two forms in modern society: as geeky jewelry made in college dorm rooms and as an entry on an RPG character sheet. The main reason for this is that while chainmaille is great at preventing edged weapons from getting to a wearer’s skin, it’s not that great against bullets. Hence one of the reasons why the British SAS doesn’t look like this: 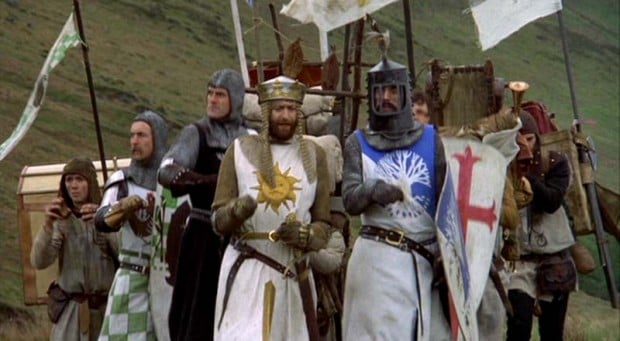 The other reason is competency. Regardless, in the near future the SAS might have a bit more in common with the above knights. The reason is the “Star of David molecule,” which was recently developed by scientists at the University of Manchester. The idea was inspired by viruses’ shells, which are made of woven protein strands and offer good protection with very little weight. For the last 25 years this team has been trying to weave molecules together and this creation, made of two triangular molecules interwoven, is the first major success. Of course, two infinitesimally tiny triangles aren’t going to protect your neck from a very ill-tempered rabbit, but the team is now working on creating a repeating pattern of interwoven molecules based on this new discovery. 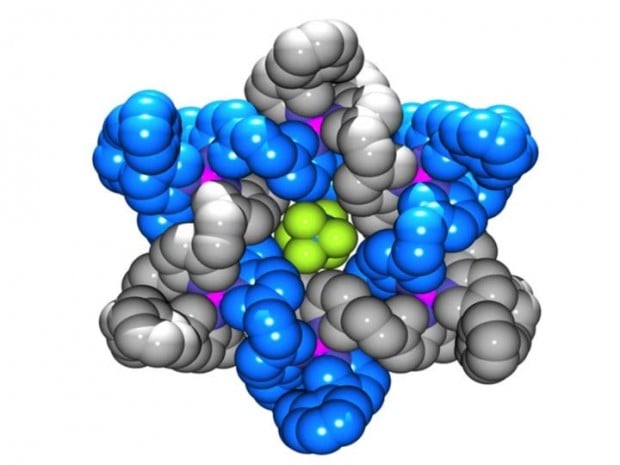