Being from Texas, I learned the art of steak seasoning and grilling at an early age. I also identified a big flaw in the method my dad used to season steak. Namely he would simply pour all sorts of liquids and spices on the steak and flop it on the grill. The problem was that if it sucked, he didn’t remember what he used and if it was awesome tasting, he couldn’t replicate the recipe. Precision is your friend when grilling. 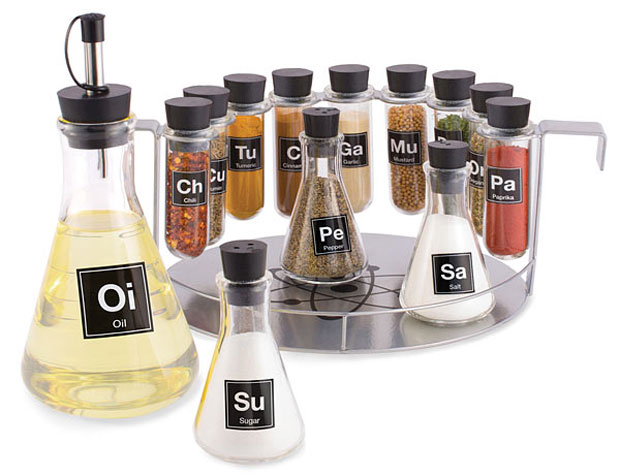 If you like to be precise, or at least look like you are precise, the Chemist’s Spice Rack is the ticket. It has flasks and tubes for spices and looks like you are about to go scientific on dinner. 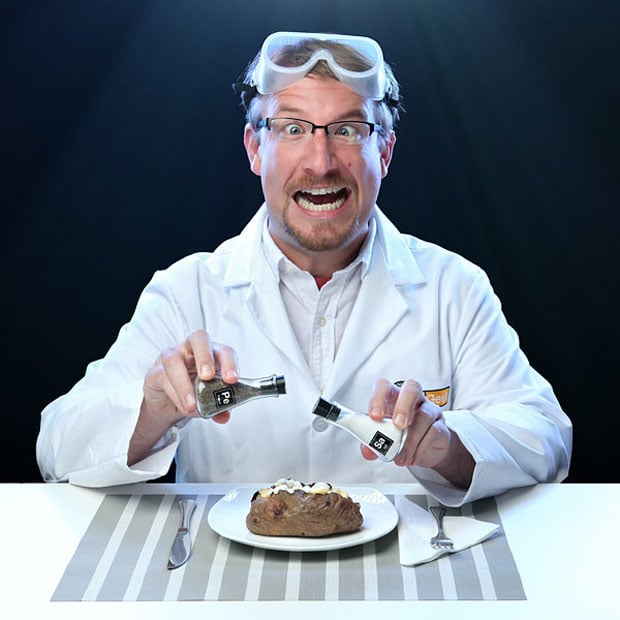 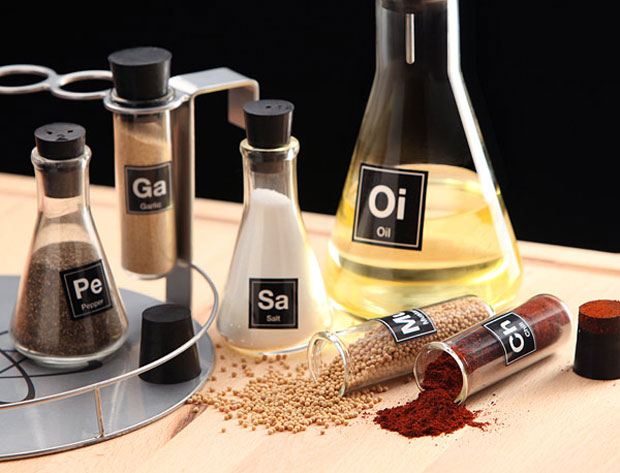