That Which Sleeps: Play as an Evil Fantasy God Awakening to Conquer All

There have been countless games, films, and novels written about a hero or group of heroes rising up to combat some great evil as it’s awakening and attempting to once more regain all of its evilness and power. In the end, Sauron/Nagash/Voldemort is vanquished and everybody is happy. That Which Sleeps is not that game. 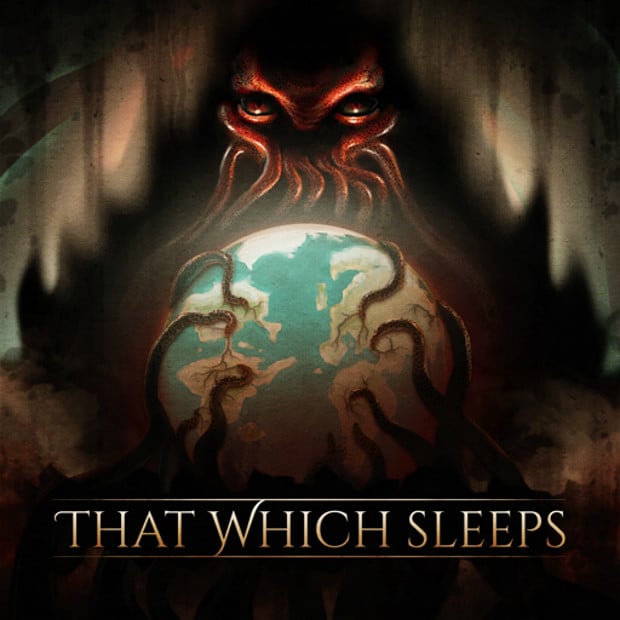 In That Which Sleeps, the player takes the role of Sauron/Nagash/Voldemort and uses all of the evil fantasy tropes to subdue a world. You can send out your agents (because what acceptable evil overlord doesn’t have some?), unleash plagues upon the world, and cast evil spells. Of course, there’s no need to be loyal to your agents either, when they’re being interrogated by the wrong people or have otherwise outlived their usefulness, you can make sure they have literally outlived it. It’s not all just disrupting a world’s power balance and terrorizing villagers, however. A group of heroes will band together to try to stop you, as soon as they’re aware of your existence.

What makes this more than just a gimmick, and into a genuinely interesting game, however, is the work the dev team has put into giving it some serious replay-ability. Rather than simply randomly generating a world, the world is built with a certain logic to it, so that the nations, guilds, cabals, characters, and the like involved all have meaningful and believable relationships with one another that you hopefully haven’t seen before. Better still, the game players will receive is being built entirely with the in-game editor, meaning that modding should be fairly easy.