At Long Last: A Legit Cloaking Device Has Been Made

Every attempt at cloaking devices thus far in our collective technological history has been either bollocks or an array of cameras and some kind of weird screen. The result was that objects kept their shape and displayed a background. Sure, it was less conspicuous than wearing a clown costume, but it’s not the true invisibility that we were all hoping for. Now here’s the big thing: this is, and it costs about $100 to make at home. 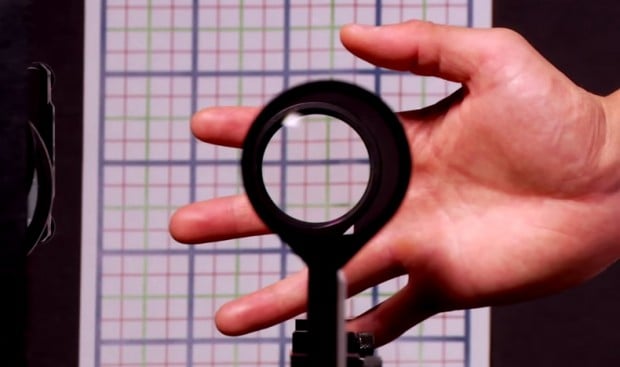 “From what we know this is the first cloaking device that provides three-dimensional, continuously multidirectional cloaking,” says University of Rochester grad student and researcher Joseph Choi. No, it can’t yet conceal your entire body, but the fact that an array of common lenses (and some virgin unicorn’s blood, I assume) can make an object just straight up disappear is amazing. 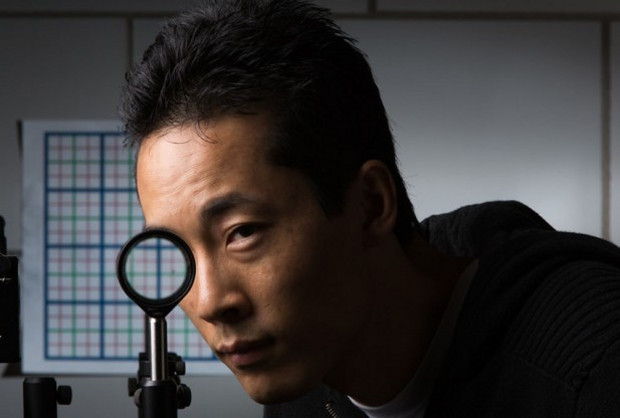 This could be very useful in a variety of fields, according to Choi: “I imagine this could be used to cloak a trailer on the back of a semi-truck so the driver can see directly behind him. It can be used for surgery, in the military, in interior design, art.”

As the director of a ballet company, I’m picturing a clever way to make some of the artform’s more ethereal characters (sylphs, willis, assorted visions and hallucinations) simply appear and disappear into thin air: it would be amazing.