LEGO Hypercar Kits Leak and We Want Them!

If you aren’t a car geek, you may not know what a hypercar is. Hypercars are a step above your typical exotic supercars, often with powerful hybrid drivetrains that push them into the 800+ horsepower range. A good example is the Ferrari 458 Italia, which is clearly a supercar. The Ferrari LaFerrari is a hypercar. Apparently, LEGO is getting set to launch some hypercar build kits next year, at least according to some leaked images. 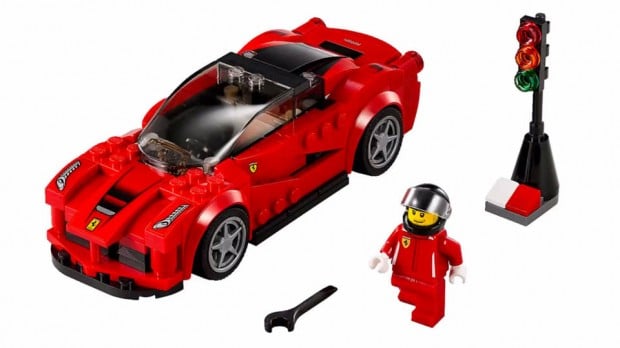 In addition to the LaFerrari shown above, the rumored LEGO car kits will include the McLaren P1 complete with a little wrench, cones, and a helmeted driver. The kit looks very cool indeed with wheels that look like the real car. The LaFerrari comes complete with a red light, wrench, minifig in a driving suit, and Ferrari logos all over the place. 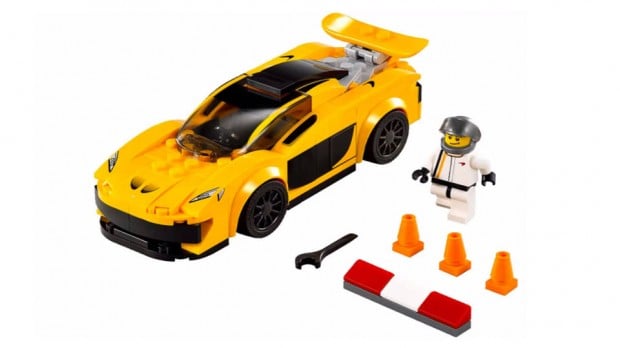 The final kit is the Porsche 918 Spyder featuring a driver, wrench, barrier, and checkered flag. All of the kits have unique wheels. I think the McLaren looks the best. The LaFerrari and Porsche designs are cool but not as accurate looking. 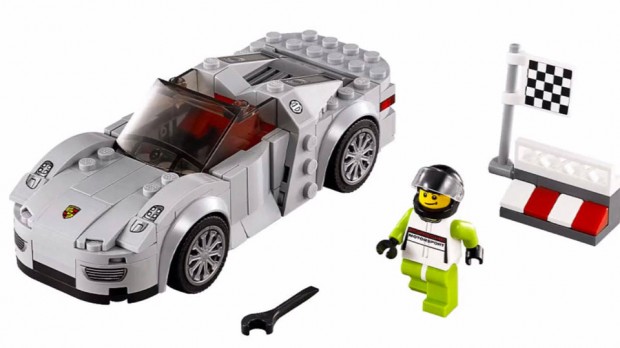 Guess they better get to work on that Lamborghini Asterion now.

[via Car and Driver]