Many pre-assembled desktop machines are painted in bright colors and have even brighter lights coming out of them, clearly demanding to be displayed. But if you’d rather have a discreet PC and you’re okay with connecting it to an HDTV, the Piixl G-Pack might be what you’re looking for. 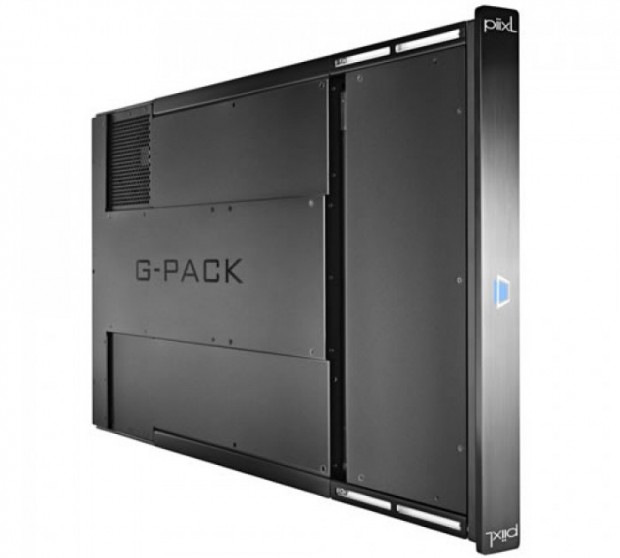 The G-Pack is meant to be sandwiched between a wall mount or stand and the HDTV itself. It can support HDTVs weighing up to about 220lb. and with a display between 37″ to 70″ diagonally, although it can work with a few 32″ HDTVs as well. As you can see its internal components are arranged in a relatively thin but wide rectangular chassis. Its buttons and ports are accessible via a retractable panel. 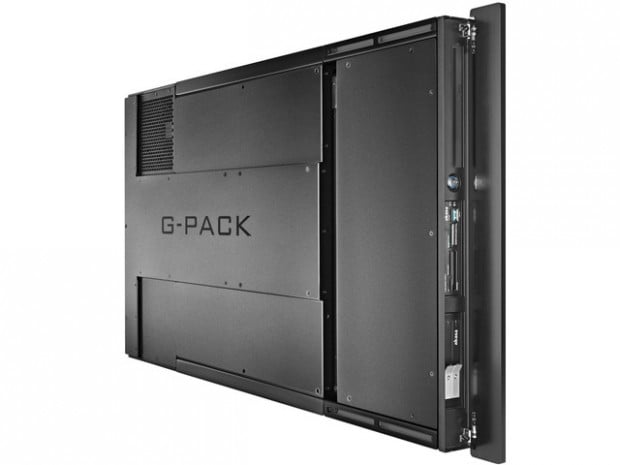 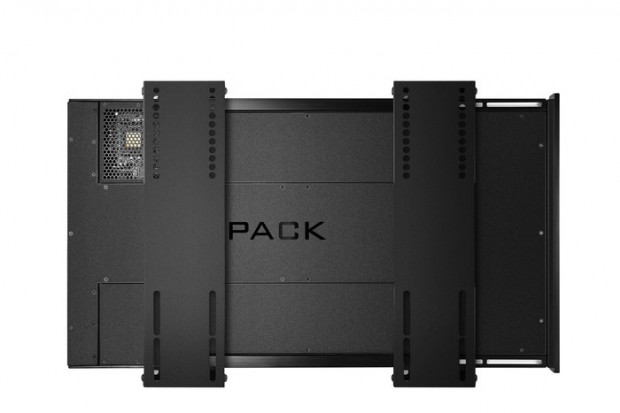 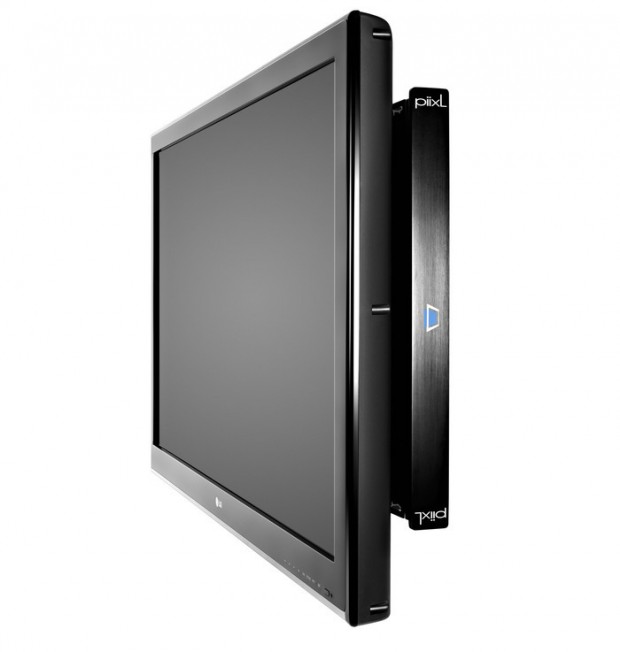 Piixl claims that the G-Pack’s cooling system is very quiet and won’t interfere with your HDTV’s own vents. The chassis supports practically all GPUs, as well as ITX motherboards and 4th Gen Intel CPUs.

Pledge at least $1,645 (USD) on Kickstarter to get a G-Pack PC. That’s the cheapest variant you can get; there are two higher tiers with beefier hardware. In addition, as a Kickstarter exclusive Piixl is offering the bare G-Pack chassis for custom PC builders, which can be obtained as a reward with a pledge of at least $445. You can find out more about the G-Pack on Piixl’s YouTube channel or on Trusted Reviews’ hands-on article.