Ronen V has created a mashup video that merges the Death Star trench run scene from Star Wars: Episode IV A New Hope with dramatic music by Michael Giacchino from the 2009 Star Trek reboot film. They go together surprisingly well. Most impressive. 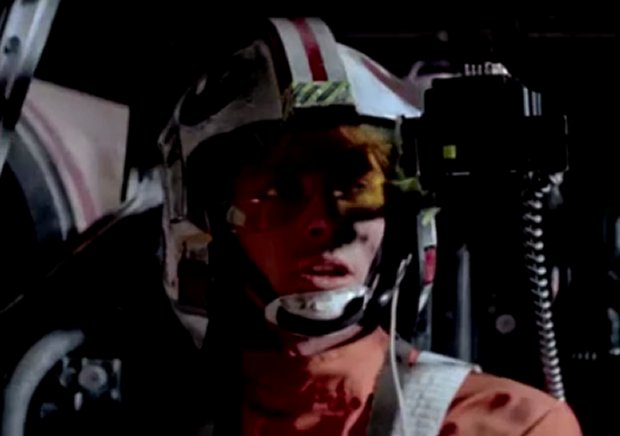 While this music puts a whole new spin on the attack against the Death Star, I have to say that there is no substitute for John Williams’ original Star Wars score.

And don’t get me wrong, this bit of Star Trek music is cool and all, but it doesn’t hold a candle to some of the music from the original Trek movies. I’d like to see some of that music with Star Wars.