We have known for a while that the Xbox One game console was going to go on sale in China. It is the very first of the next generation consoles to go on sale in the country. The thing I wondered about was just how many people would buy one. 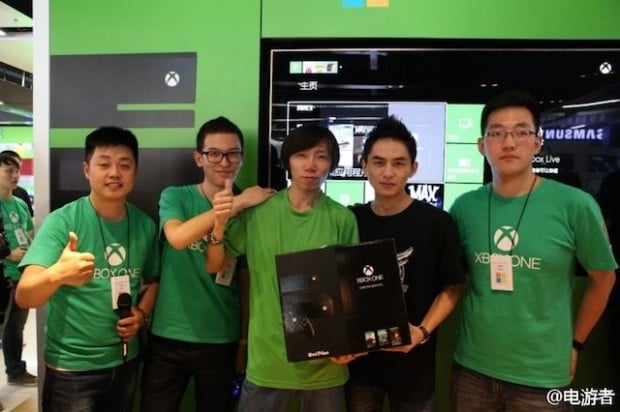 The average Chinese citizens make a fraction of what most of us earn here in the US. Despite having a population with relatively little cash to spend, the Xbox One has done reasonably well in China with reports indicating 100,000 units have sold so far.

The 100k mark includes pre-sales from when the console went on pre-order as well. Microsoft reportedly expects to sell around a million Xbox One consoles in China within the next year. It’s still a far cry from the millions sold in the U.S. to date.