XCOM: The Board Game Is A Partially Digitized And More Complex Pandemic

Pandemic is a great game. It’s a co-op game that forces players to really work together, and gives a collective sense of impending disaster. It’s such a good formula that it’s quickly turning into a genre, spawning games like Forbidden Island, and the god-awful World War Z game that was obviously never, ever play-tested. Now it seems like this brilliant new formula has been expanded upon quite a bit by Fantasy Flight Games with some additional mechanics and an app that manages some of the more complex functions of the game. 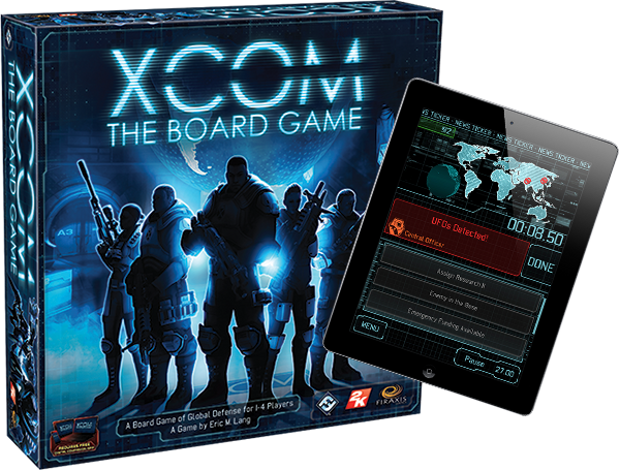 It also doesn’t hurt that this new game is using the XCOM license, because XCOM is awesome. Each player is a member of the XCOM team, running around the world, keeping the population from panicking, and fighting aliens. To that degree, it sounds a lot like Pandemic, but with aliens, but that’s where the differences start. You also need to defend the XCOM headquarters from attack, complete missions to discover weaknesses in the enemy invasion plan, and manage the team’s income. With no base, no intel, or no money, you’re doomed. 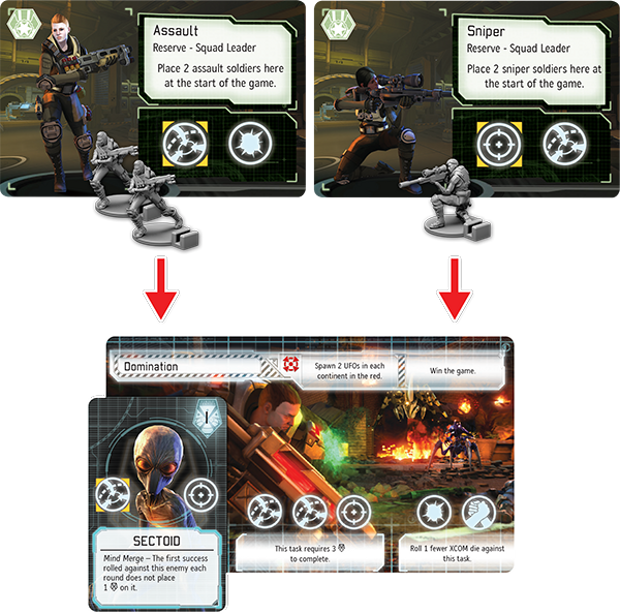 We’re also interested to see exactly how the companion app works, as it’s not just an aid or calculator, it’s an integral part of the game. The app will perform some of the more complicated calculations and act as AI, and will be free for download with purchase of the game on iOS, Android, or on an actual computer. XCOM: The Board Game is coming out in “Q4 2014,” so it should be hitting shelves soon.