There are plenty of action figures on the market that are from our favorite films. One of the coolest is this new action figure from Hot Toys that is of Black Widow. It really doesn’t look much like Scarlett Johansson, but it’s very cool nonetheless. 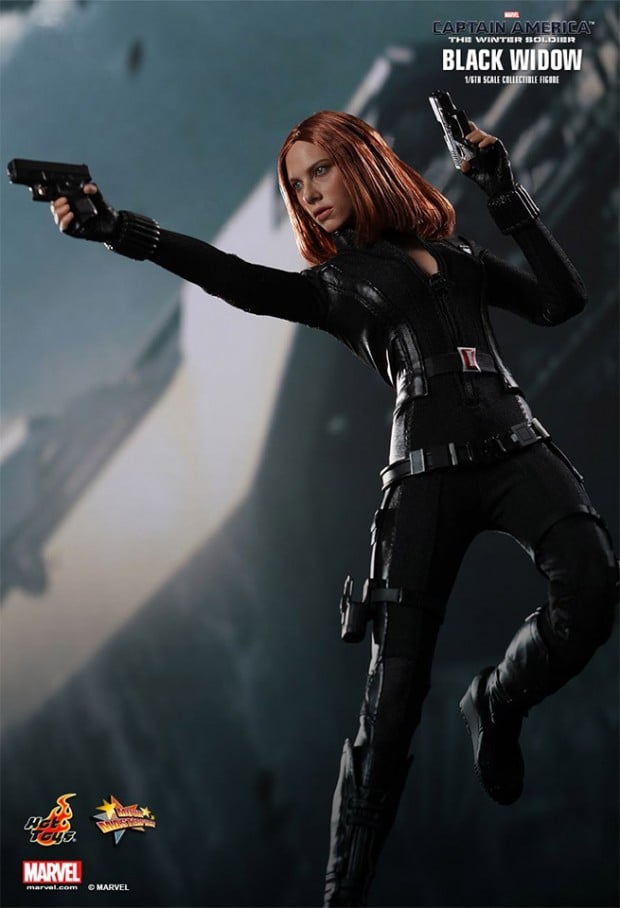 The 1:6 scale action figure has the garb from Captain America: The Winter Soldier complete with Black Widow’s slinky black outfit and dual handguns. The coolest part of this action figure for me is that her pistols have extra magazines and you can actually remove them and replace them. 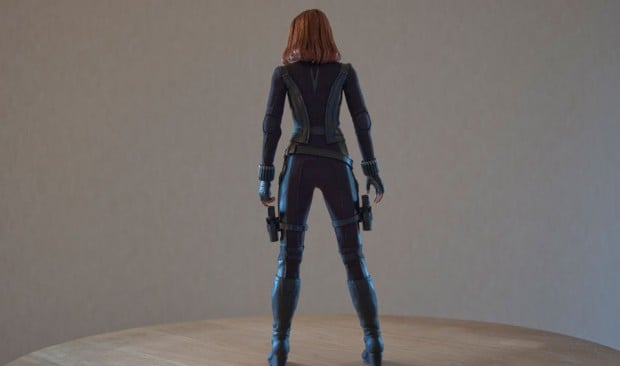 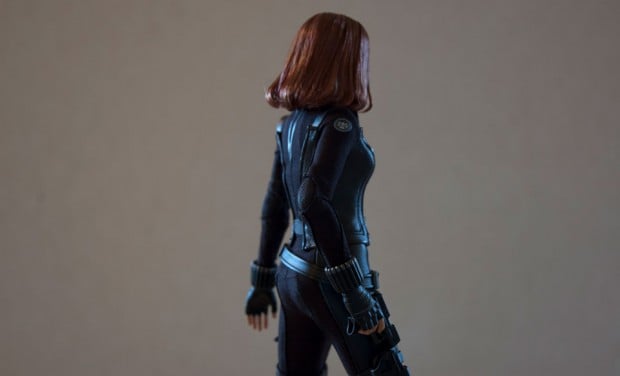 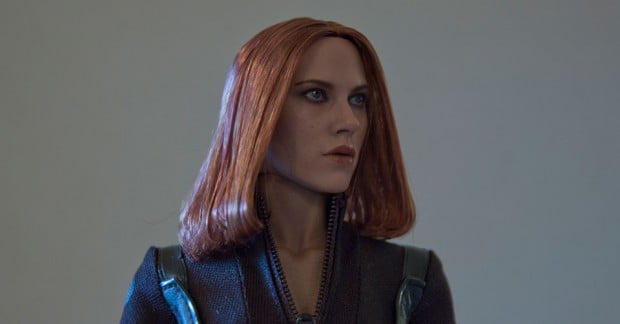 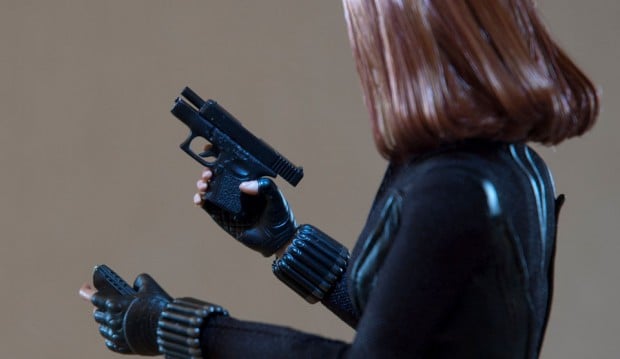 The action figure comes with four right hands and five left hands, two wrist tasers, pistols, flip phone, a stand, extra wrist joints, and instructions. If you want one for yourself, you can find her over at Sideshow Collectibles for $189.99(USD). 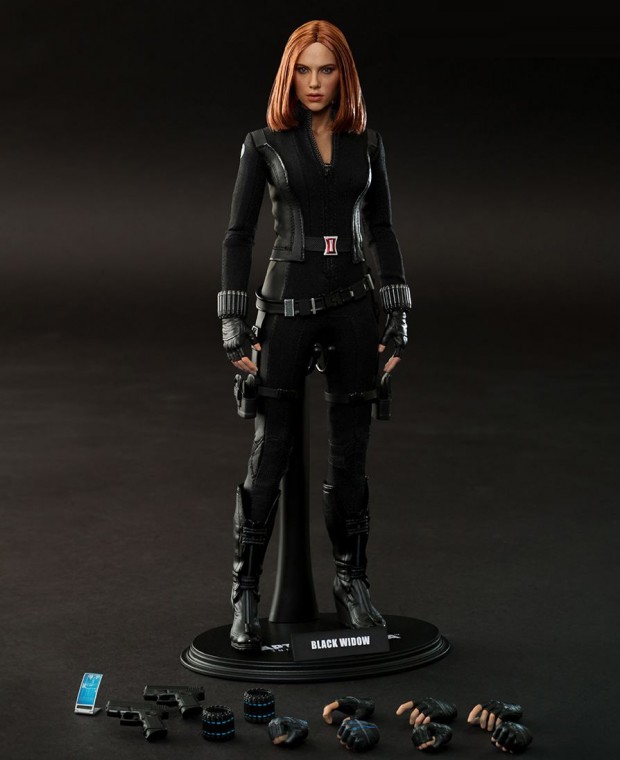