World of Warcraft players will be familiar with the goblin copter. It’s a cartoonish flying device that goblins fly around for whatever reason goblins need for taking to the air. One geeky fan of the game has actually built his own goblin copter. 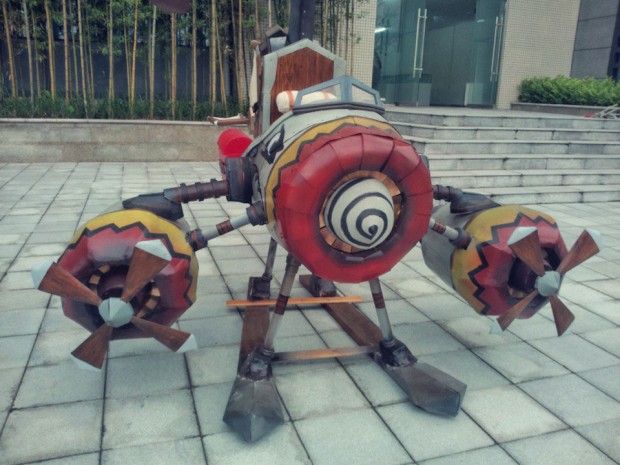 I think the only way this thing could be cooler is if it was able to fly. The builder is from China and goes by the name wq241332496 on the forums. As you can see from the build pics below, the goblin copter was made using lots of wood and some detailed painting techniques. It also looks as if some of the aircraft model was covered in thin sheet metal of some sort. 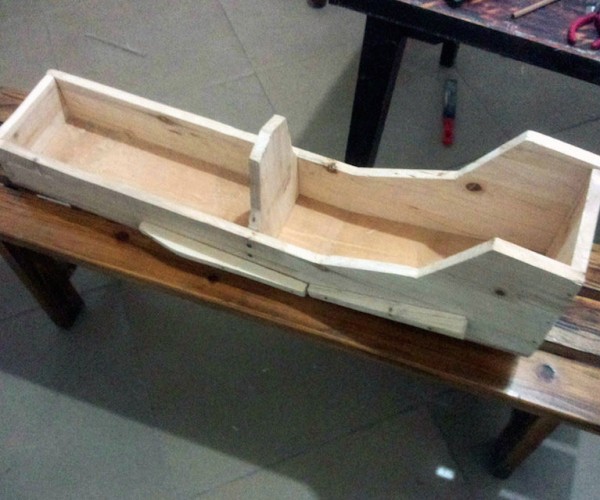 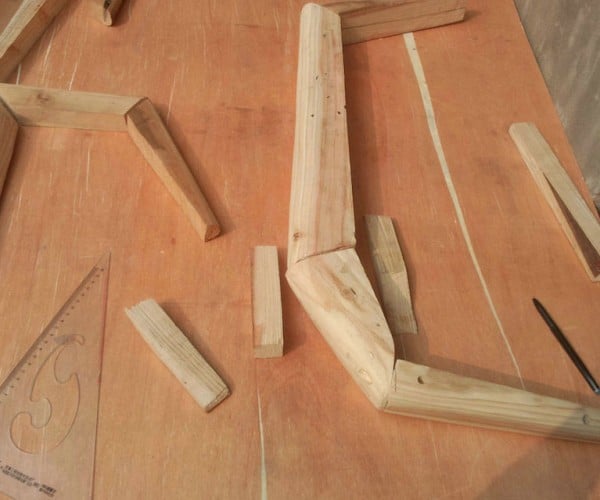 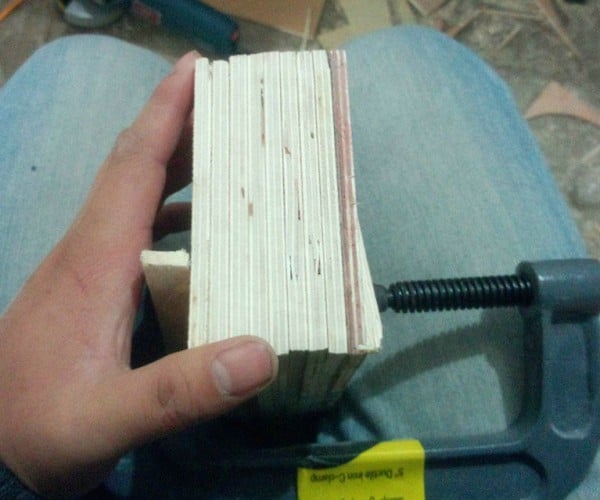 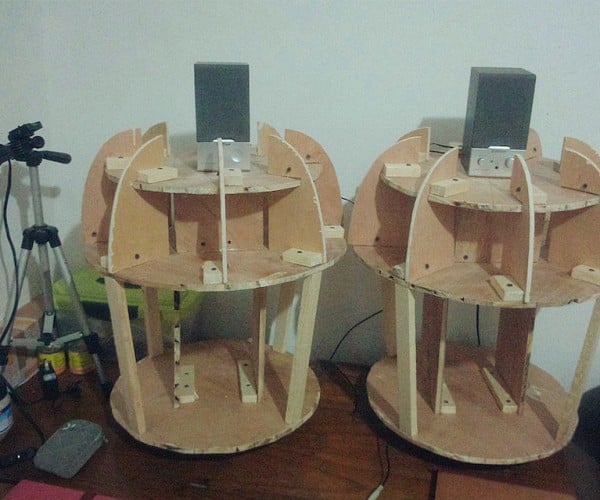 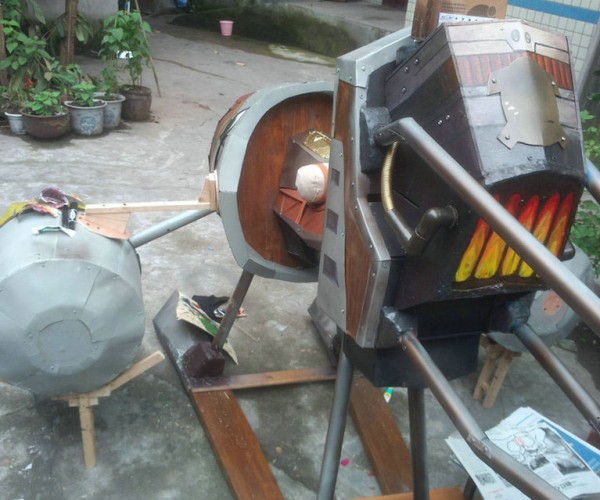 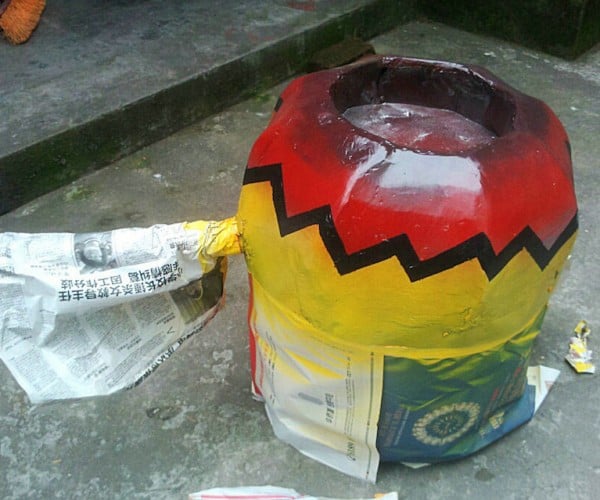 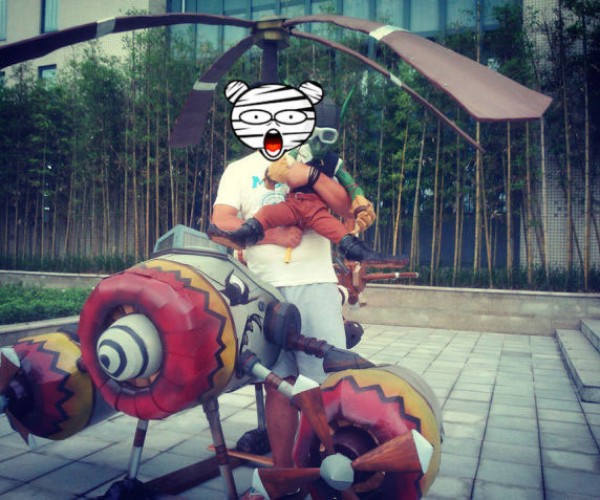 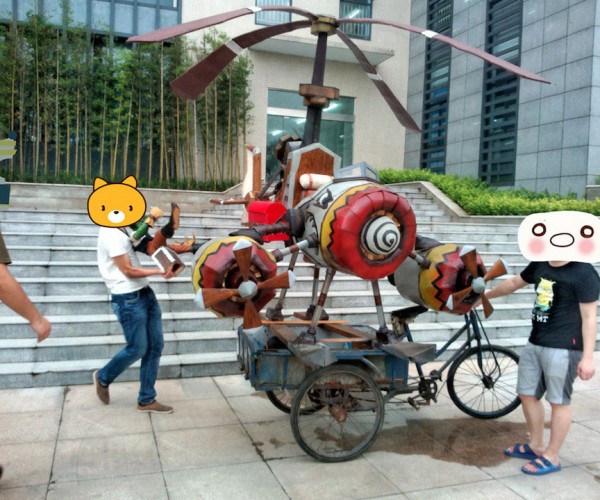 The goblin copter looks almost just like the one from the game and comes complete with a little goblin pilot. The man in the images is holding the goblin pilot – that isn’t a kid pitching a fit.