This Female Darth Maul Is Just as Terrifying as the Original

Darth Maul, along with Liam Neeson, was one of the shining moments that proved that Star Wars: Episode I could have been a fantastic film. Removing annoying alien (and keeping George Lucas away from the script) would have been great, as many of the individual elements of the movie were great. The problem was that they were assembled poorly; it’s like buying all the parts to make a Lamborghini Huracan and telling your six year old to build you a car after handing him a really big container of Elmer’s Glue. 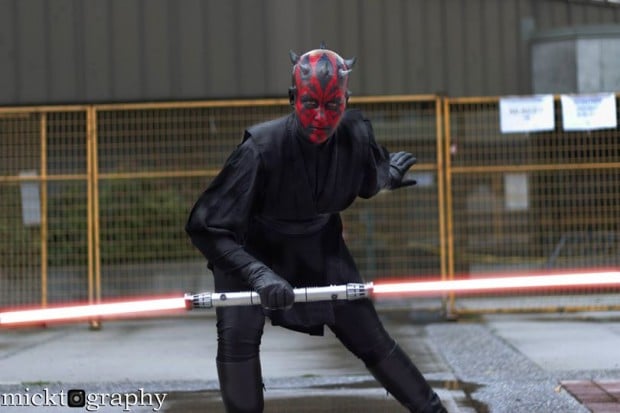 But I digress. What I’m actually getting at is that it’s always dangerous to make a big change to a beloved character, and that’s just what cosplayer Kayla Rose did by taking on the look herself. Note: she is a woman and Darth Maul was not. That’s a pretty big change, and she totally pulled it off. 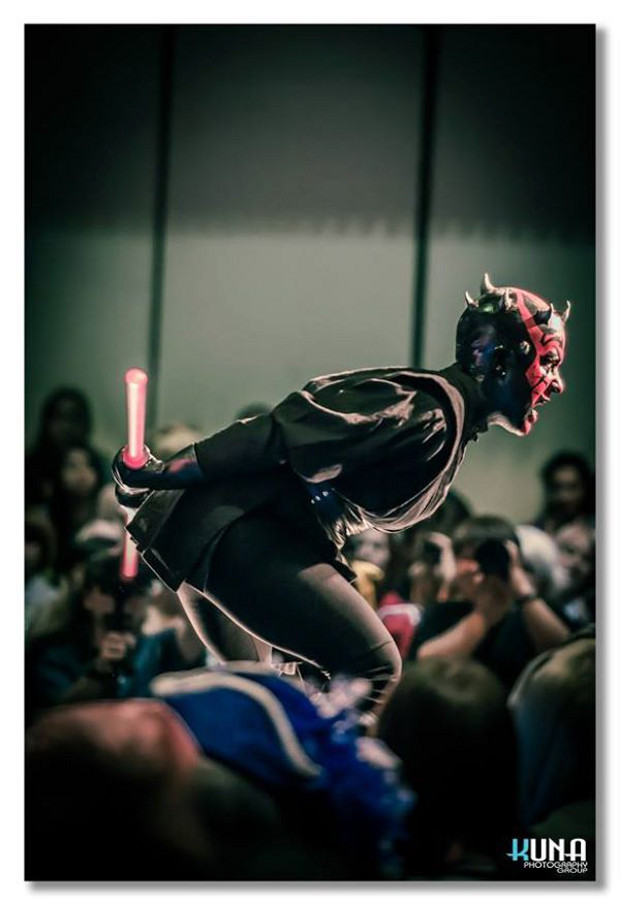 In fact, I’d go so far as to say that her take on the character could have just as easily been the version we all saw take on Qui Gon and Obi Wan on the silver screen. Pure badass right here. 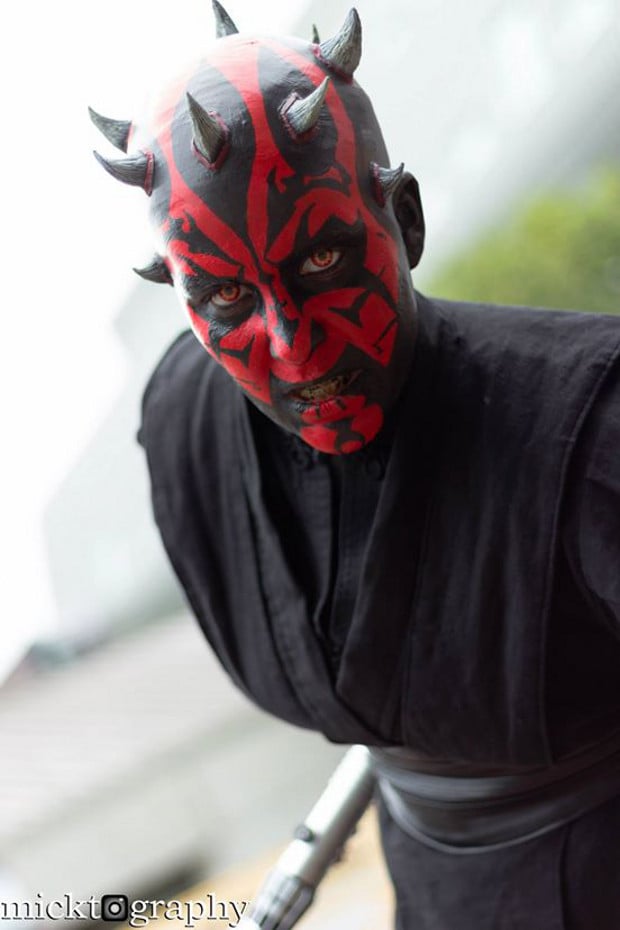