Here’s a seemingly no-brainer for 3D printing enthusiasts. If you’re looking for 3D files to print, your Steam library may already hold the files you seek. YouTuber Angus Deveson of Maker’s Muse recently shared a way to convert the files in Unreal Engine games into printable formats. So you can go from this… 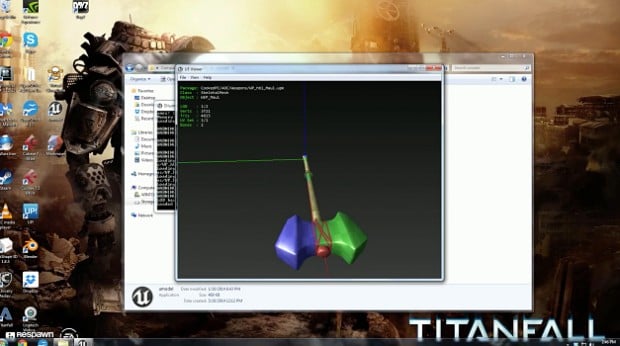 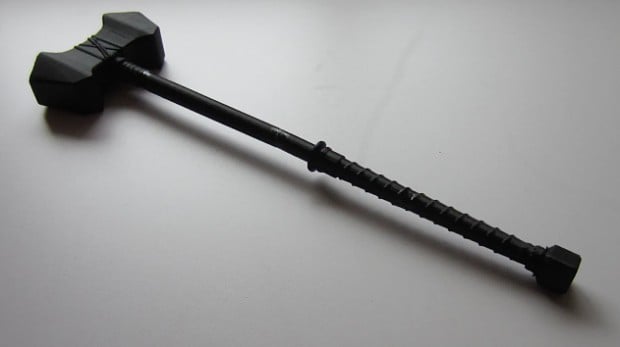 Angus’ method involves using several Windows programs to convert an Unreal Engine model into different file formats, until you arrive at a .obj or .stl file. However, as you’ll see in his walkthrough, more often than not you’ll also have to do a bit of editing in order to repair or stitch a model together . There’s a bit of NSFW language in the video below, but considering Angus ripped a freakin’ mace out of his video game, I’m surprised there wasn’t more cussing set to symphonic music.

Head to Angus’ video on YouTube for the links to the programs that he used. A couple of Hack A Day commenters also pointed out that you might be able to do the same with games that use DirectX using a program called Ninja Ripper, and with World of Warcraft using WoW Model Viewer.