Ultimum: Fusing Tabletop RPGs With Mobile Tech and the Internet

Tabletop role playing games can be great fun, even if they’re a little clumsy, and about 60% of the first few sessions is spent paging through thick rulebooks. That’s not really much of a problem, especially not for the geeky among us, but finding a group to play with can be. It’s all good until you graduate college and it’s suddenly impossible to find anybody who isn’t awkward as hell. You wish you could play with your old friends, but it’s just not in the cards. 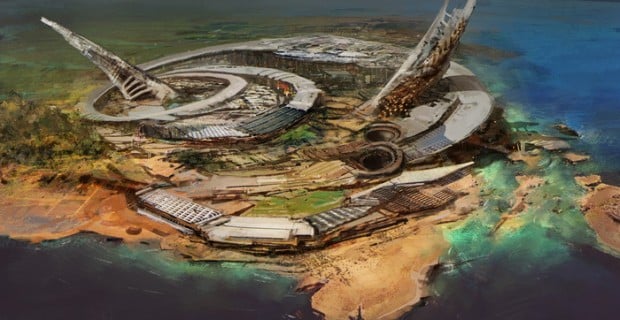 …unless you’re playing Ultimum. It’s a new sci-fi game that can be played traditionally, with assistance from an included app, or over the internet, in the app itself. That’s cool, even if the name “Ultimum” really isn’t. The app can handle maps, character sheets, dice-rolling, and the works, which means that a group can leave the heavy book, and pile of equally heavy supplements, at home and just whip out their phones and tablets when it’s time to game.

Interestingly, players will also be surveyed about their games and the information of what they’re doing, where they are, what they’re fighting, and who they’re interacting with will get uploaded and analyzed by the developers, influencing the future of the setting and story. GMs who are feeling particularly creative are, of course, free to opt out of this feature. Ultimum is on Kickstarter right now, and it’s worth checking out.