Yoda Hot Air Balloon: Judge Me by My Head Size, Do You?

Despite his ability to kick butt, I’ve never feared Yoda. But if I saw this Yoda head hot air balloon filling the sky near me, I think I would wet my pants. He looks pretty scary, just hanging in the air, judging humanity. 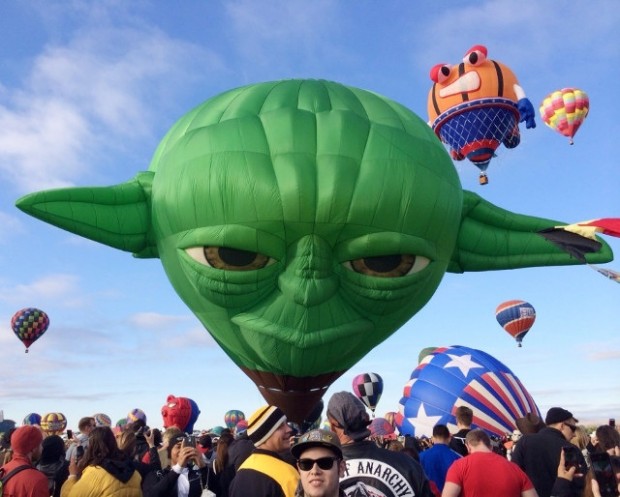 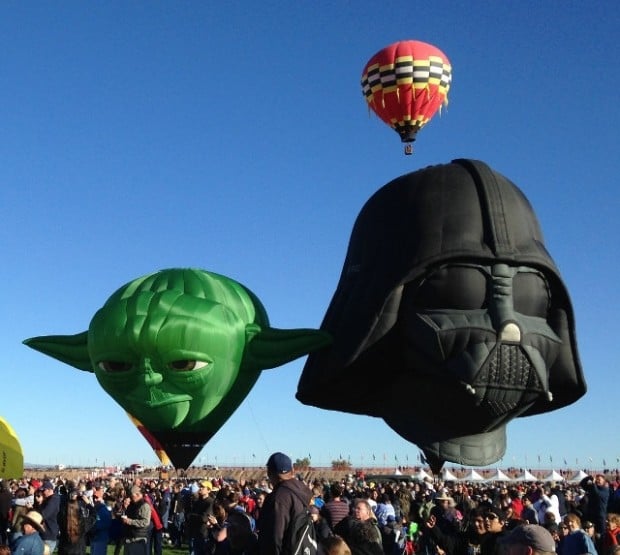 It’s too bad they didn’t fight up high in the sky. It probably would have ended with Vader’s head exploding in a ball of fire. That would be amazing. Even though that didn’t happen, you don’t see giant Star Wars heads floating in the sky everyday. 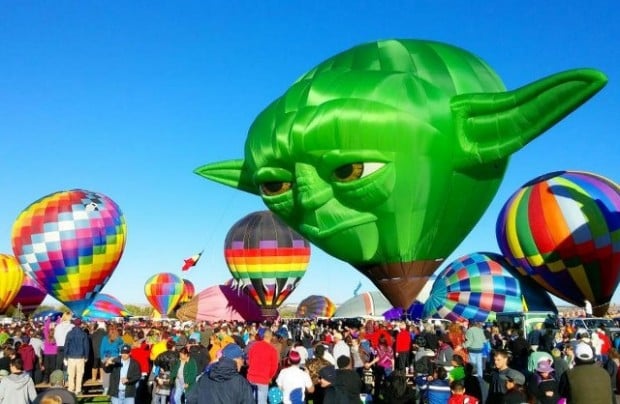