You can already build mecha or any robot with LEGO. I mean, it’s LEGO. There’s even a tactical tabletop wargame called Mobile Frame Zero that uses LEGO and other building toys instead of figurines. But if you’d like to have a standardized way of building humanoid robots, MyBuild might be what you’re looking for. 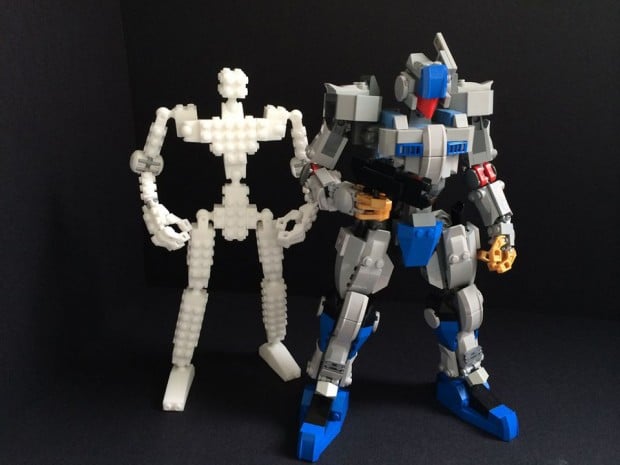 Made by Hero Design Studio, MyBuild is an articulated skeletal frame that you can 3D print. It has joints, plates and studs on which you can attach LEGO pieces.

Here are some of Hero Design Studio’s MyBuild creations: 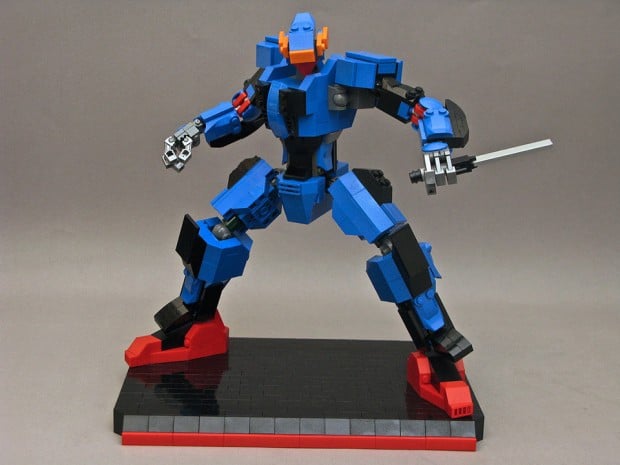 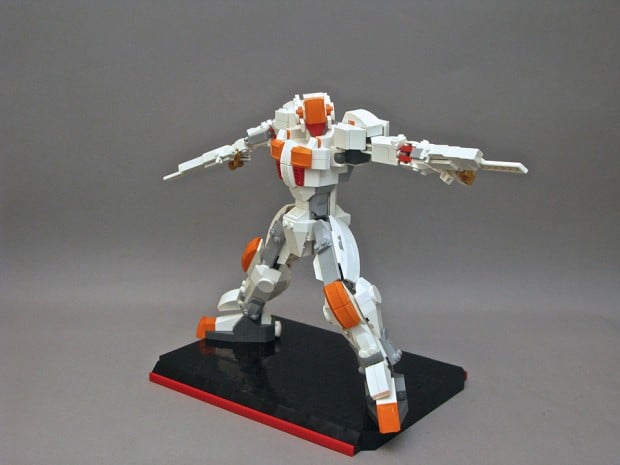 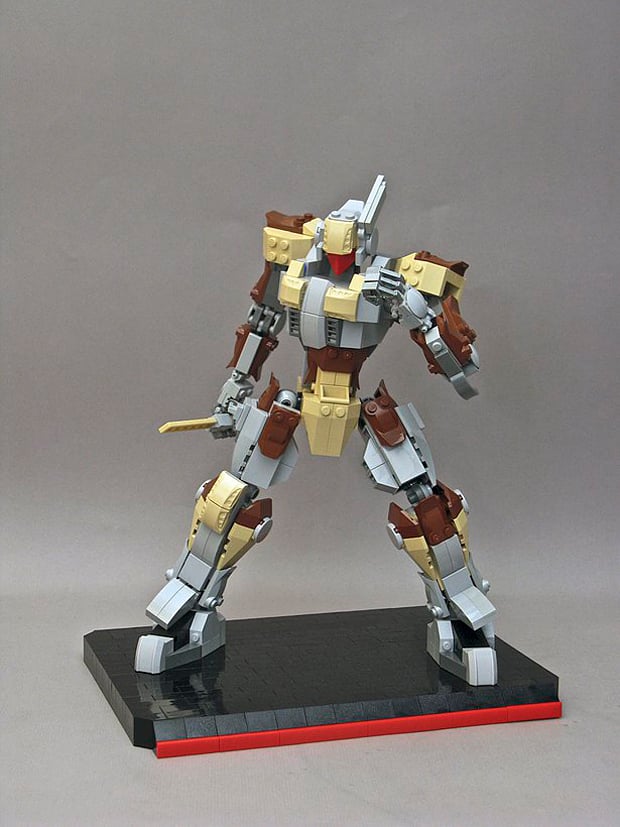 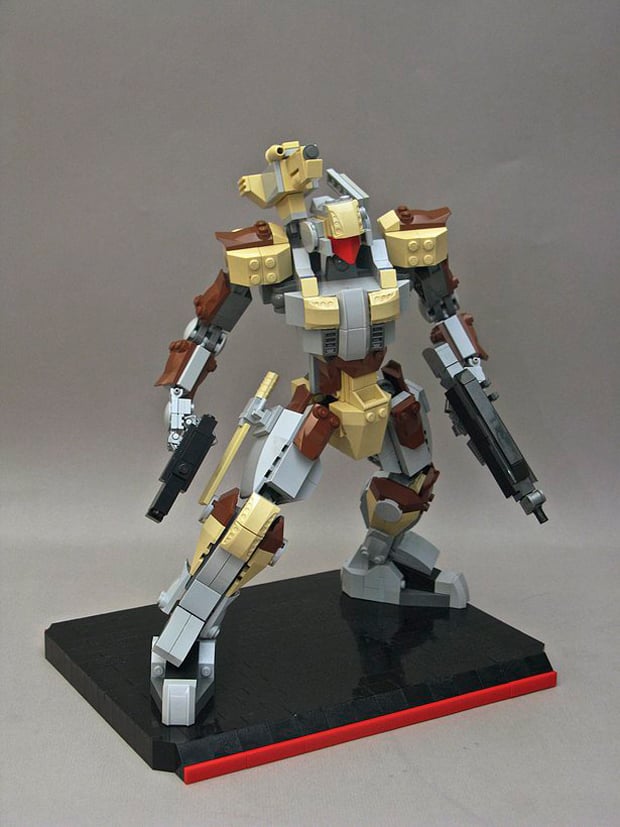 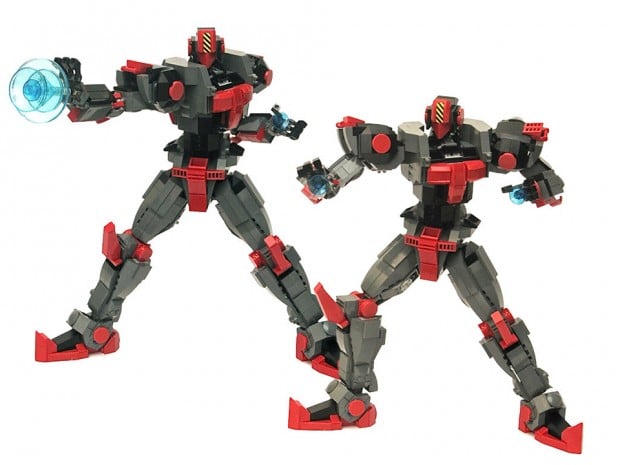 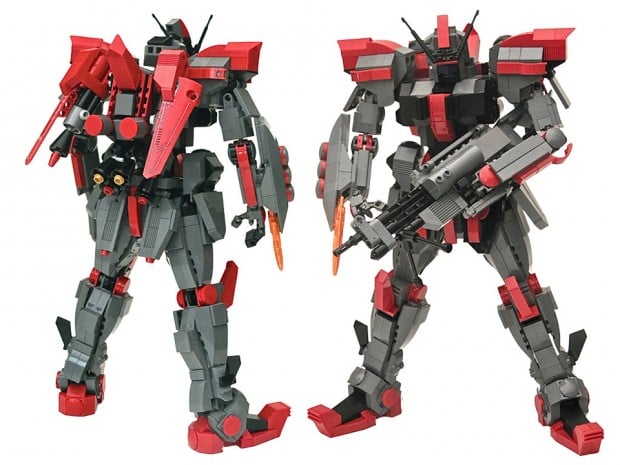 Hero Design Studio also has a couple of stop-motion short films that feature MyBuild robots, showing off their range of motion and just how cool they can be.

Ready to build your Legpla? Download the MyBuild 3D model on Thingiverse or directly from Hero Design Studio’s website, which also has guides and sample builds.