Nowadays you can get cheap dongles that turn most HDTVs or any monitor with an HDMI port into a dumb terminal for an Android device. But recently Meego unveiled the T01, a dongle that can run not only Android, but Windows 8.1 and Ubuntu as well, thanks to its Intel Bay Trail system-on-a-chip (SoC). 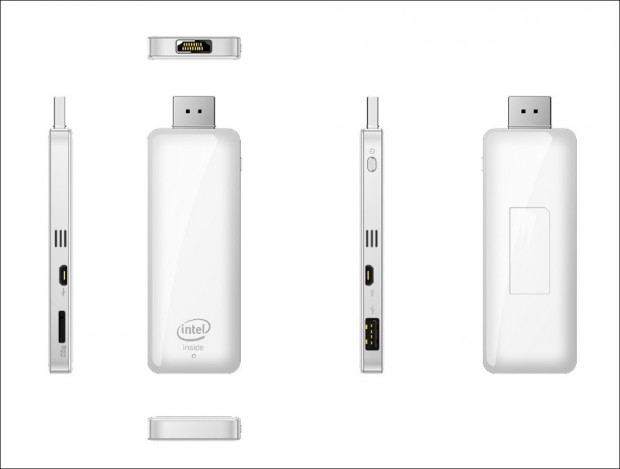 Aliexpress appears to be selling the Meego T01 for $110 (USD). I say “appears” because its brand and model are nowhere to be found on the product page, but the appearance and specs on there are exactly the same as those of the T01. Alibaba also has the Meego T01 listed on its site, but only for bulk orders. But like the recent flood of Android HDMI dongles, I wouldn’t be surprised if this compact Windows machine becomes available on Amazon or eBay soon as well.