Guardians of the Galaxy Awesome Mix Vol. 1 Will Be Released on Cassette Tape: Side A, Side B, A Bit of Both.

Dust off your Walkman, because Peter Quill’s memento of Earth will soon be yours, thanks to Disney. The Awesome Mix Vol. 1 mixtape will have a limited edition cassette tape release this November. 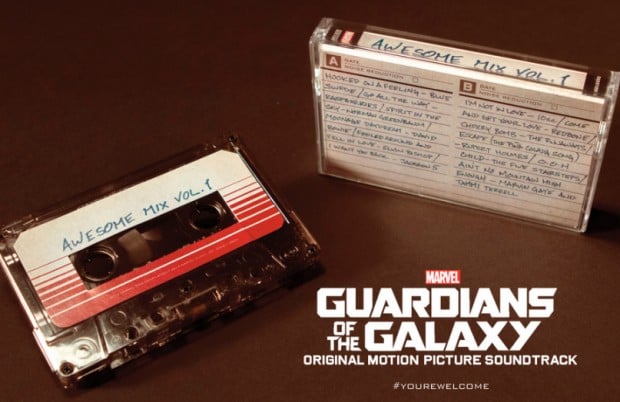 According to Billboard, this will be Disney’s first music cassette tape since 2003. I would’ve guessed it’s been much longer. . Update: it’s official. Here’s Marvel’s promo video for the cassette tape:

The tape will be released “exclusive to the community of independent retailers associated with Record Store Day“ from 11/17 to 12/31 and will come with a digital download of the album.

[via Billboard via Consequence of Sound]