When it comes to realistic action figures for collectors, Hot Toys makes some of the best. Not too long ago, I talked a bit about a Black Widow action figure and it didn’t look much like Scarlett Johansson to me. It looked sort of like her, but it was off somehow. The same can’t be said for this new Wolverine action figure. 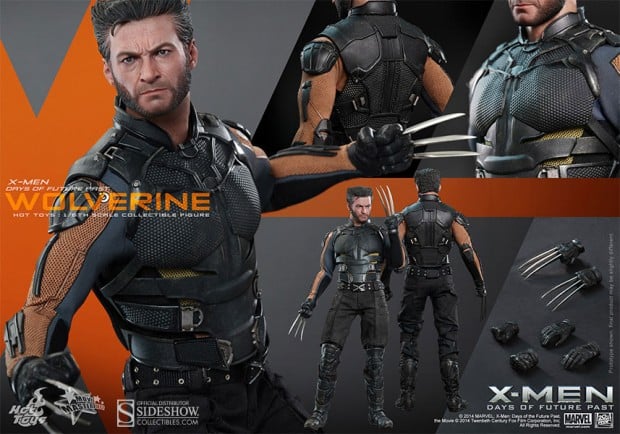 This action figure is based on Wolverine from X-Men: Days of Future Past and it looks like a one-sixth scale Hugh Jackman. Hot Toys did a fantastic job actually making this toy look like the actor. Tiny Jackman is dressed in the future Wolverine battle suit, and has metal claws, rather than past Wolverine’s gross bone projections. 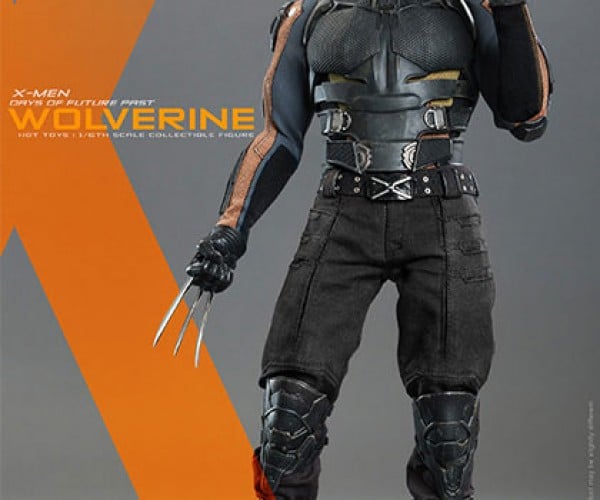 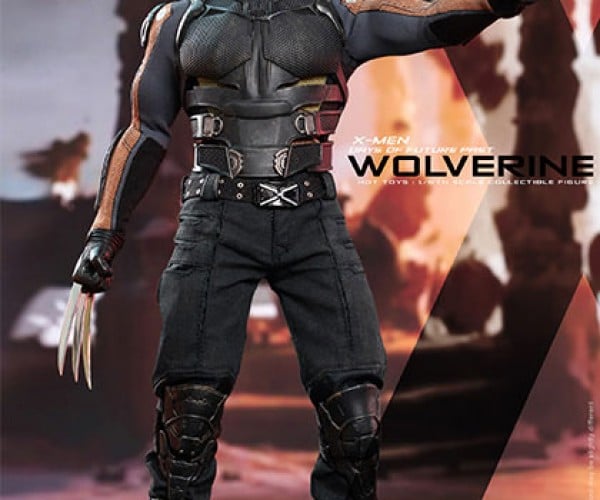 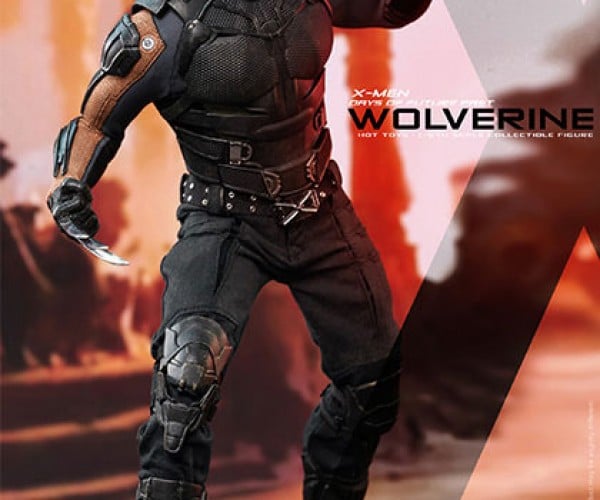 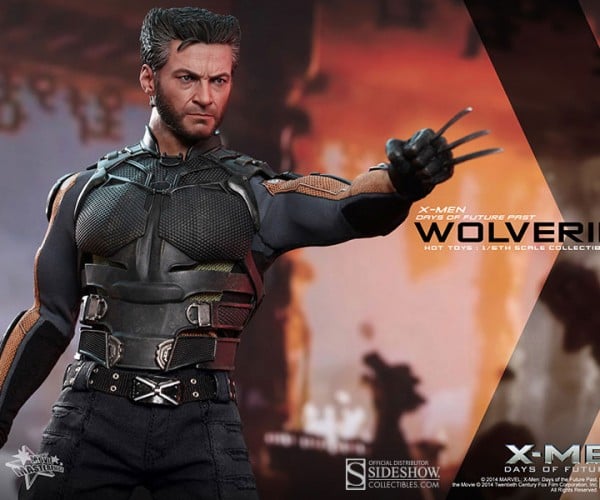 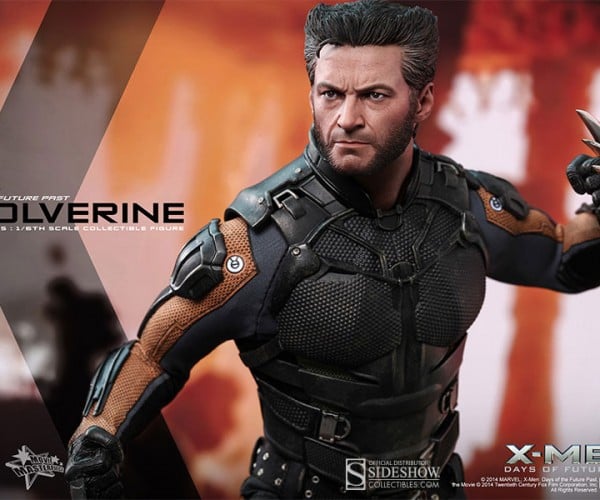 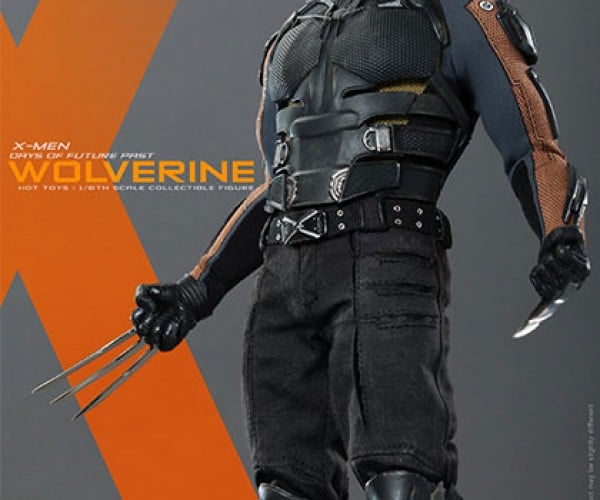 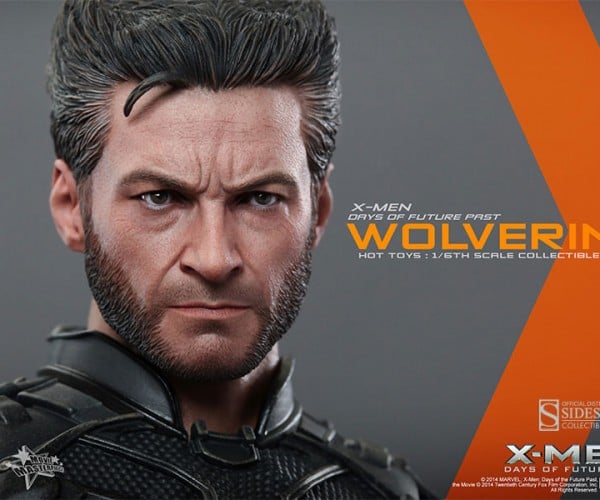 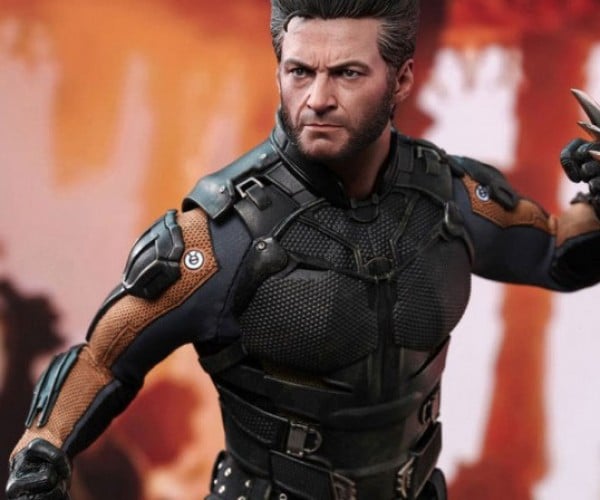 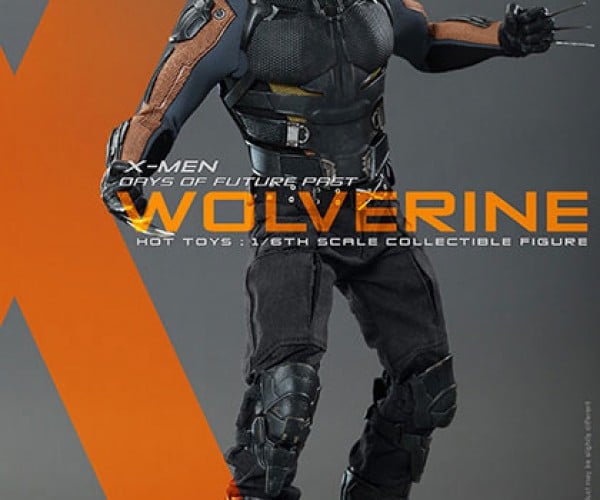 It comes with 30 points of articulation, three pairs of interchangeable palms, one pair of metal claw fists, one pair of fists, and one pair of relaxed palms. The action figure will ship in August of 2015 for $249.99(USD), and you can pre-order it now over at Sideshow Collectibles.