11th Doctor Who TARDIS 1:6 Scale Model: Smaller on the Outside

Doctor Who may be on its Twelfth Doctor, but with Matt Smith’s memorable run, the Eleventh Doctor is still dear to many Whovians. It’s no wonder many fans have been requesting Big Chief Studios to make a scale model of the last Time Lord’s ride. 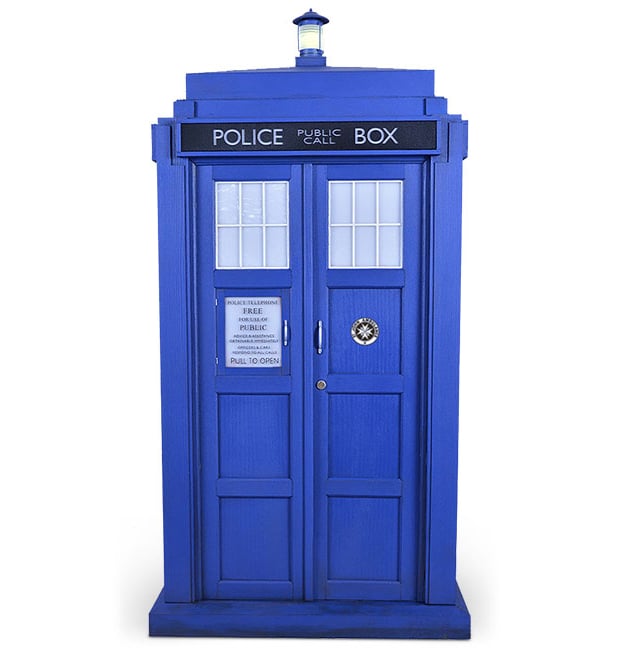 The 1:6 scale model has various lights, an opening door and a backlit control room interior. The toy maker said, “[f]rom selecting the most appropriate wood to achieve an accurate scaled grain effect, to the lantern that adorns the roof, every detail has been carefully reproduced.” 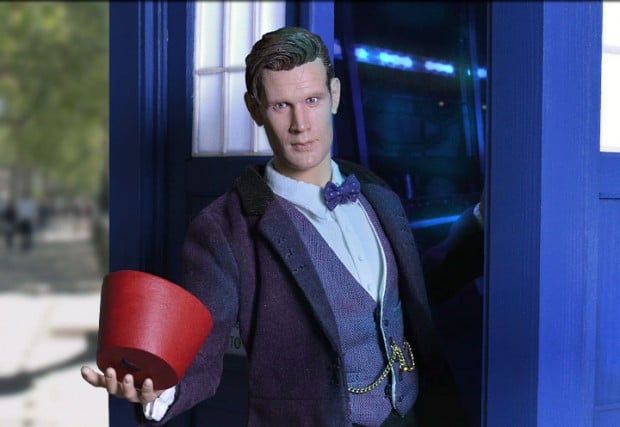 Considering the attention to detail and the fact that Big Chief Studios’ toys typically cost several hundred dollars, expect this TARDIS to whisk your money to another dimension. Keep an eye on Big Chief Studios’ website for pre-order details.