This Is What King Tut Probably Looked Like, or Why Not to Marry Your Sister

King Tut was the result of a marriage between his father/uncle and mother/aunt. There are a number of good reasons why you shouldn’t marry your sister, and the creepy, screwed up offspring that often result from such a union is certainly one of them. The other is that you really don’t want to be married to someone who still won’t stop talking about the time you cried while playing Monopoly back in the sixth grade. Regardless, a group of scientists decided to do a fancy kind of autopsy on the child pharaoh and came up with a rendering of what they think the kid looked like when he died at the ripe old age of 18. 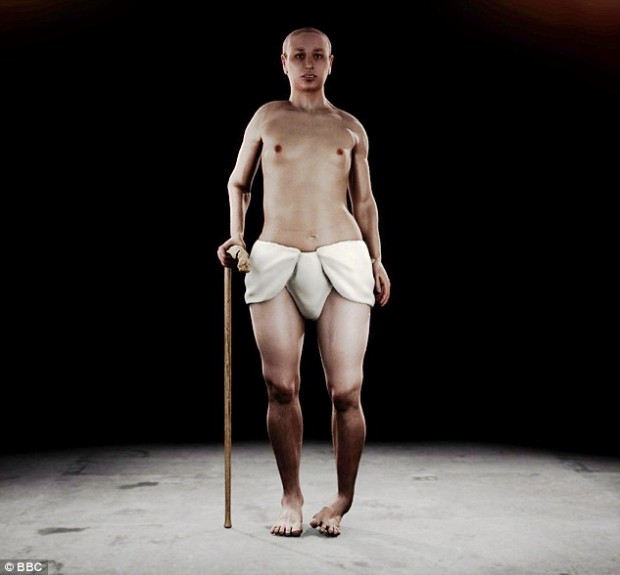 The researchers tell us that he had buck teeth, a bad case of club foot that probably required him to use a cane for most of his life, and some rather feminine hips. In the past, it was rumored that the king was murdered or died in a chariot racing accident due to the bone breaks found on the body, but this new evidence suggests something much less dramatic. Only one of the breaks occurred before death, so he probably died of a genetic illness, and the remaining breaks might have been the result of a shipping and handling incident, to put it in modern parlance. In common parlance, I’m guessing that some daft temple priest dropped him down the stairs and hoped that nobody saw.