I like to play games on my PC, and more often than not if I set down to play it’s for some Civilization V gaming. I love that game, and when I heard that a new Civ game was coming this fall, I got all excited. The new game is called Civilization: Beyond Earth. 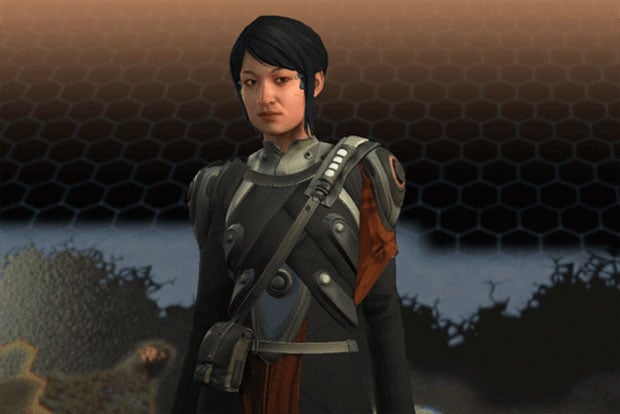 In Civ V, one of the ways you could win was by building a spaceship so people could leave the planet. In Beyond Earth, leaving the planet is the start. Kotaku recently got hands on the game and put up a long and thorough review of the game, and it sounds great.

While you wait to install it, here’s an extensive gameplay overview video from the game’s launch event: