Ello, The Disruptive New Social Network, Has Filed As A Public Benefit Corporation

Even if you haven’t really looked into Ello, you’ve probably heard of it. In case you haven’t, I’ll sum it up for you: Ello is a new social network that’s billing itself as an ad-free, privacy-minded alternative to Facebook with a serious penchant for design. It’s a great idea (that you’ve probably already had), and that’s why as many as 40,000 people per hour are requesting invites to join. 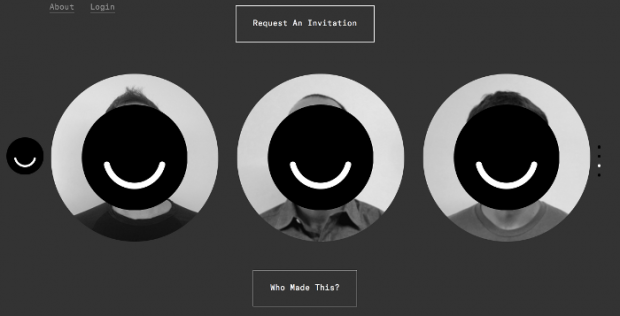 Enough people liked the idea that Ello raised $5.5 Million, but that’s not the news today. The news is that the company then filed as a Public Benefit Corporation, which means that it will never legally be able to sell ad space or user data or be sold to a buyer who plans to do either of those thing. Yes, that means that Ello is now a non-profit organization. Once you go non-profit, there’s no going back either; upon dissolution of a not-for-profit corporation, all assets have to be donated to another not-for-profit, since they are technically property of the public. 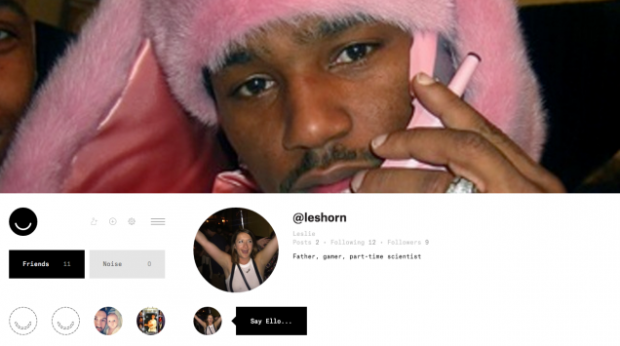 Also, unlike Facebook, nudity is fair game; be warned.