From Earth: A More Subtle Take on Figuring out an Alien Civilization

Normally, in games, alien cultures seem to be designed to be convenient, rather than plausible. Why is it that everybody but Hutts and Wookiees speaks English, regardless of the planet of origin or species. Here on Earth (only one planet) we have only one species using language (that we know of) and we have 6,909 living languages. It seems unlikely that a long time ago in a galaxy far, far away hundreds of planets somehow would all agree on one language. That, of course, only scratches the surface of how difficult it would be to deal with an alien culture. 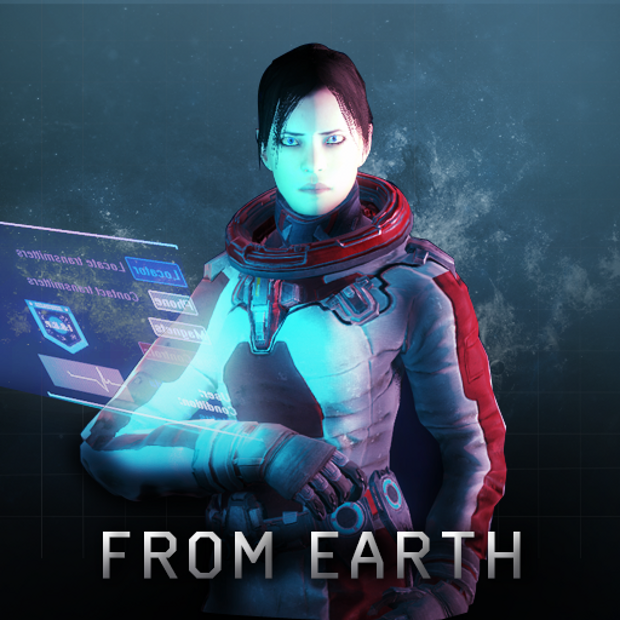 From Earth is a noble attempt to make a game out of those sorts of problems. Players take to role of a crash-landed explorer on an alien planet. They can try to decipher the alien language, observe them using their own technology to learn how, or just kill ’em all with a big stick and then try to escape from your pile of corpses without any help. I think it’s an interesting premise, and I’d love to give it a go, so I just voted “yes” on Steam Greenlight, and you should too.