We’ve featured Kenji Ishida’s progress regarding his transforming robot over the years. The first three models we saw were already coveted toys, but Kenji made it clear early on that his ultimate goal was to create a life-sized car that transforms into a humanoid robot. Kenji, Wataru Yoshizaki and Takara Tomy launched Project J-deite to see that dream through. To launch the project, they showcased the toy’s biggest version yet. 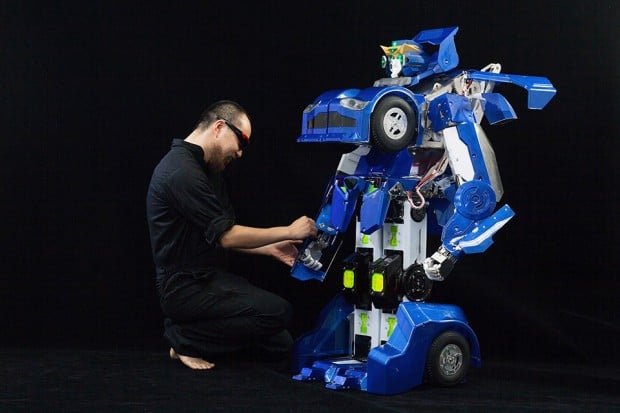 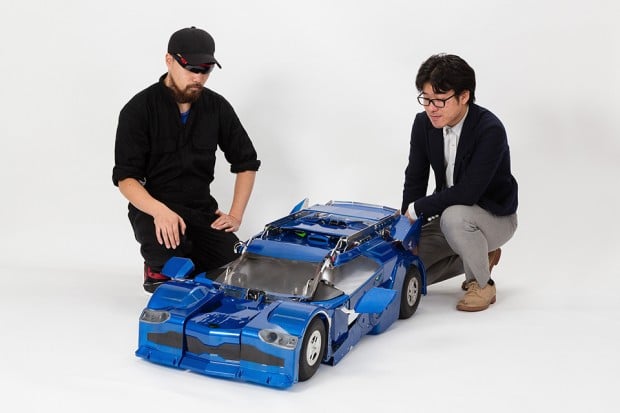 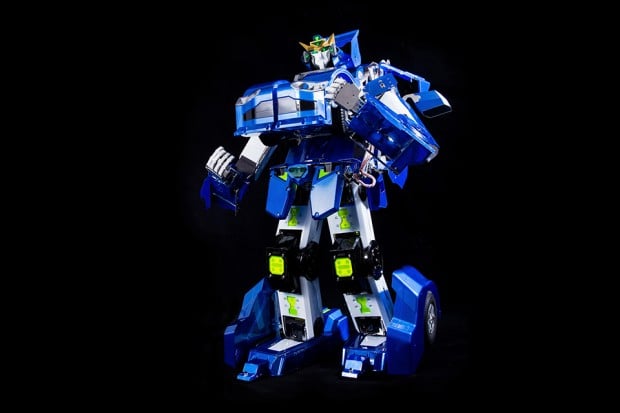 Here’s a promo video for the robot:

For those who didn’t watch the video, here’s the group’s roadmap: 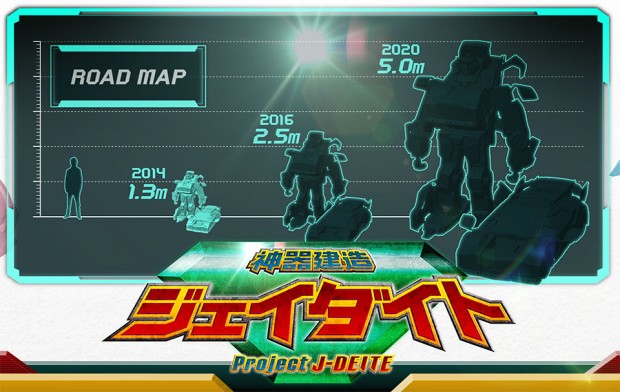 Even the most avid gas guzzler fan wouldn’t mind owning this electric car.