I can remember growing up when The Empire Strikes Back hit theaters; Burger King had this promotion where you could get awesome collectible glasses for fans of the flick. I hated the food, but I wanted all those tumblers about as much as juvenile me ever wanted anything. Naturally, I broke them all in short order, but they were cool while they lasted. 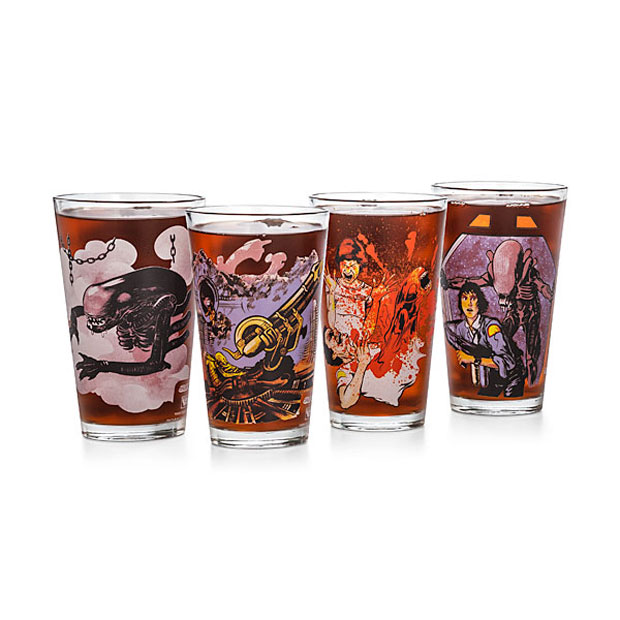 These Alien Pint glasses come in a set of four and they have the same sort of artwork that I remember from those collectable glasses in the ’70s and ’80s. On the back of the glasses are details about the alien life cycle, and apparently the box has egg shaped cutouts. Each cup holds 16 ounces and are 5.75″ tall. The four designs include The Space Jockey, the Alien, Kane’s Chestburster, Ripley & the Airlock. 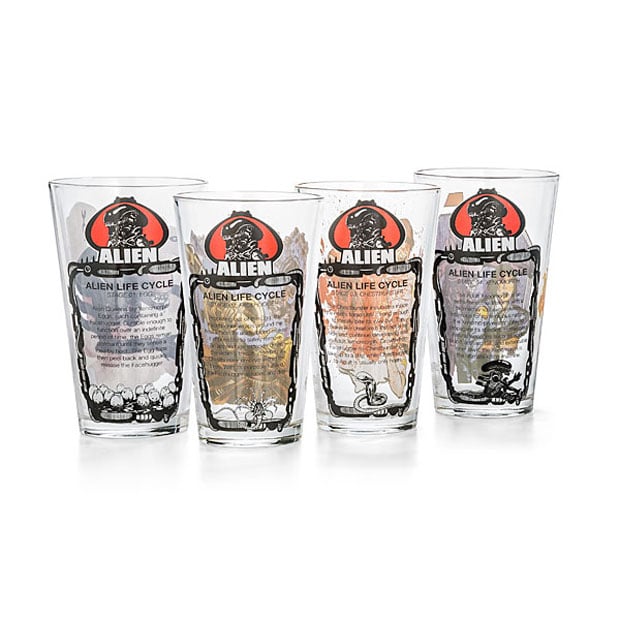 You don’t have to go eat terrible hamburgers to get these either; all you need to do is plunk down your $29.99 and get all four at ThinkGeek. 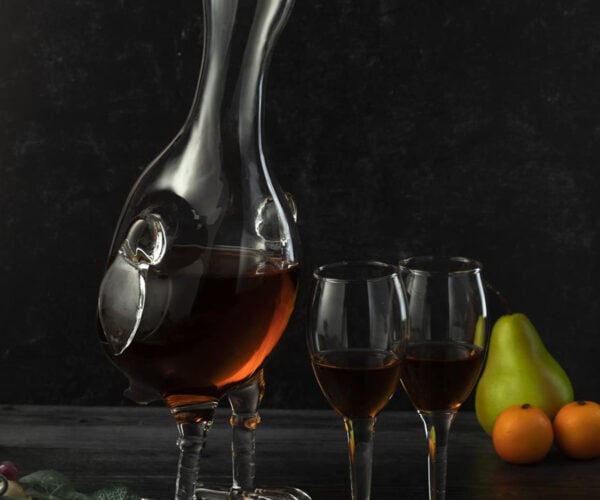 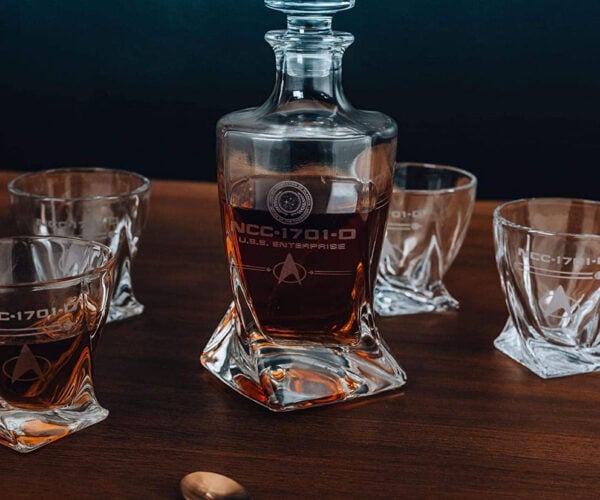