Despite its creepy name, Dev Joshi’s invention isn’t a Halloween prop. The Headless Ghost is a niche peripheral that tricks a computer into thinking that a display is plugged into it. It’s for people who remotely connect into headless machines, i.e. computers without displays. Oftentimes, when you connect to a headless machine, you’re limited to a low resolution view. The Headless Ghost lets you get around that. 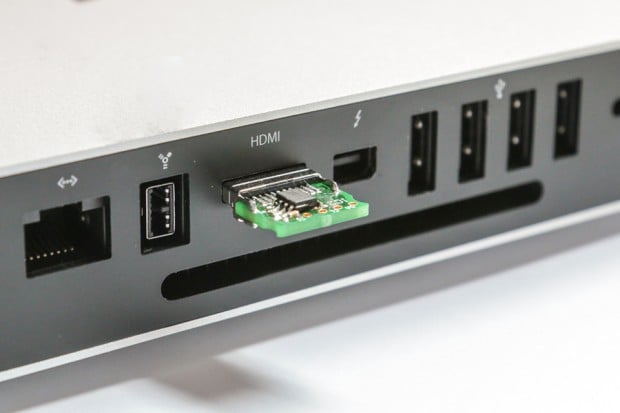 Headless Ghost plugs into HDMI ports, but you can easily make it work with other video inputs using adapters. It can pretend to have one of 21 resolutions, from 800×600 to 4096×2160. 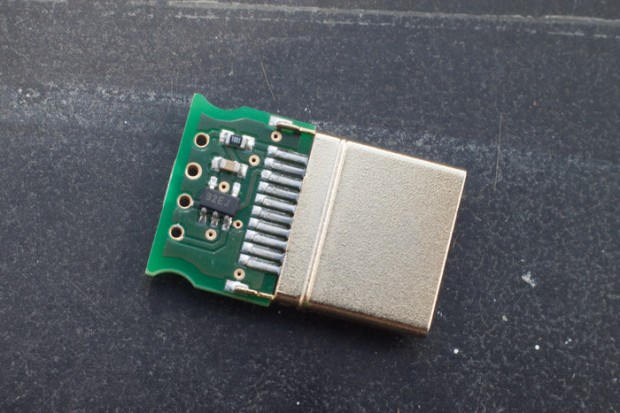 Aside from checking in on servers, Dev says the Headless Ghost can be used in a variety of purposes, because oftentimes computers deactivate their GPUs if they don’t detect a display. 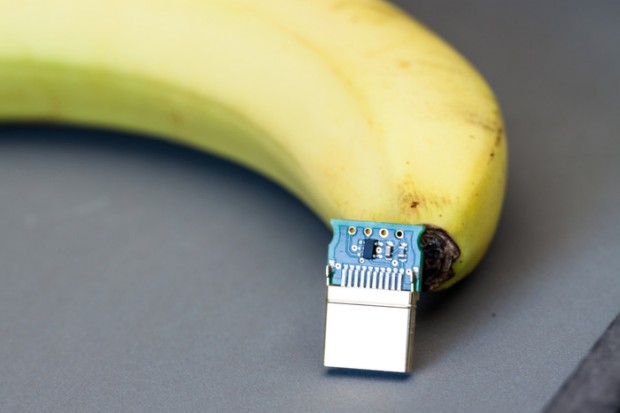 Thus, the Headless Ghost lets you run software that require or benefit from a running GPU, such as cryptocurrency mining software.

Put your browser costume on and pledge at least £10 (~$16 USD) on Kickstarter to get a Headless Ghost as a reward. At the end of the fundraiser, Dev will release the emulator’s design files on its official website.