LEGO building sets based on the popular game Minecraft are nothing new. We have seen Minecraft themed sets come from LEGO in the past, including some sets sized for your minifigs. LEGO has now unveiled a new Minecraft set that is simply called the Crafting Box. 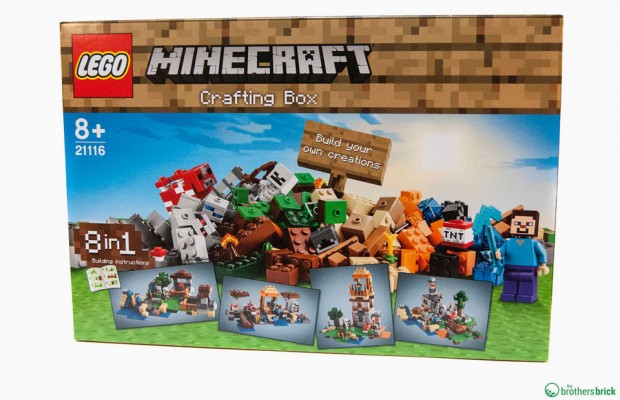 It’s a bunch of bricks in a box that you can use to build anything you want, you know like every other LEGO set ever created. The good news is that there are Minecraft specific pieces and minifigs inside. 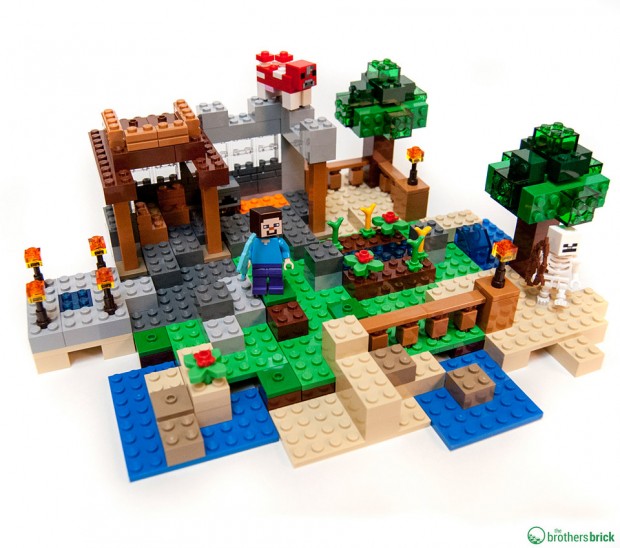 You get creepers, pig thingies, cows, and TNT boxes, among other things. It also comes with instructions for building eight different Minecraft scenes. The 521-piece set will sell for $49.99(USD), and should be available in time for the holidays. Mockery aside, this is a cool set, it certainly appealed to my daughter, who just added it to her Christmas list.

[via Brothers Brick via Kotaku]