SyFy Tries to Stop Sucking with Its New Show Lineup

Remember back when the SyFy channel was the Sci-Fi Channel and they had all those awesome shows on Friday nights? Sci-Fi was the place to watch Stargate: SG1, Farscape, and my favorite, First Wave. There have been some hits from SyFy since it departed from its roots with Battlestar Galactica and some others, but mostly the shows have sucked. 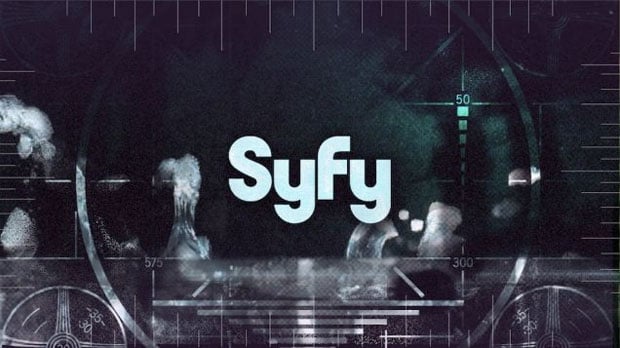 SyFy is now promising to get back to its roots, and some of the new shows coming will definitely have me tuning in. Here’s a quick rundown of the show descriptions:

I hope these shows turn out to be as cool as some of that old content. What do you think? Are you excited for these new shows?