Harrison Kinsley aka sentdex had his Honda S2000 get with the times by installing a dash camera, a diagnostic tracker and more for a little over $100 (USD). Thanks to the Raspberry Pi, a bit of bargain hunting and some programming, Harrison says he may have saved himself about $900. 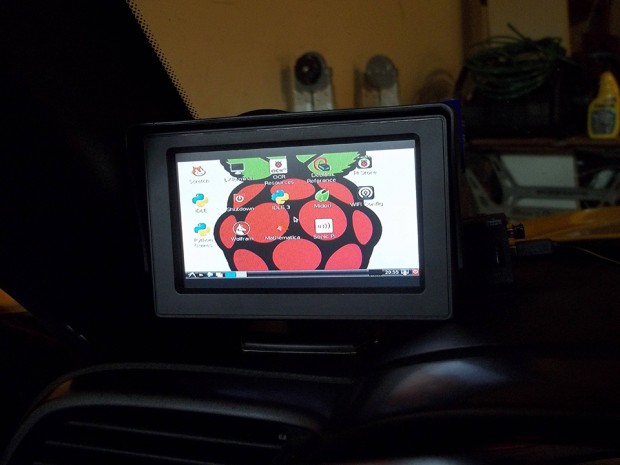 Harrison placed his computer’s monitor on the left edge of his dash, with the Raspberry Pi and Raspberry Pi Camera tucked behind the display in a case. 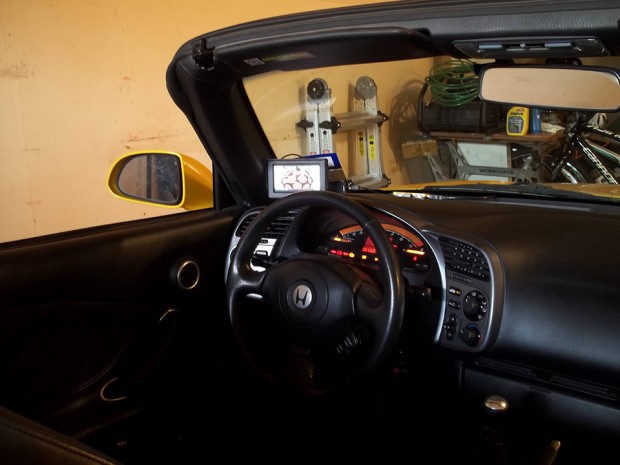 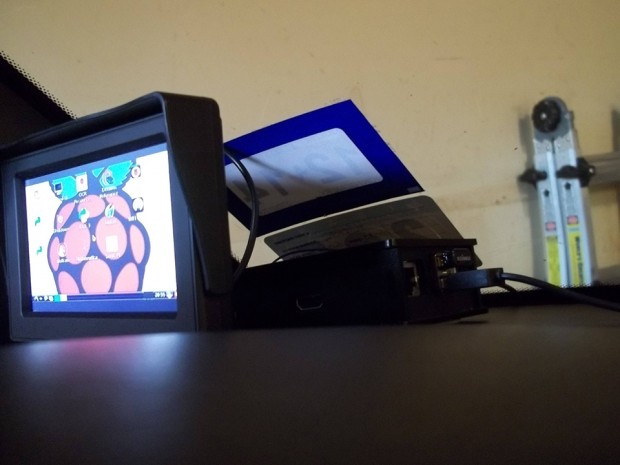 He can then access his car’s diagnostics using a USB to OBD 2 cable and a Raspberry Pi script called OBD-Pi. From there he can get information like check engine codes and other data that car diagnostic tools dig into. 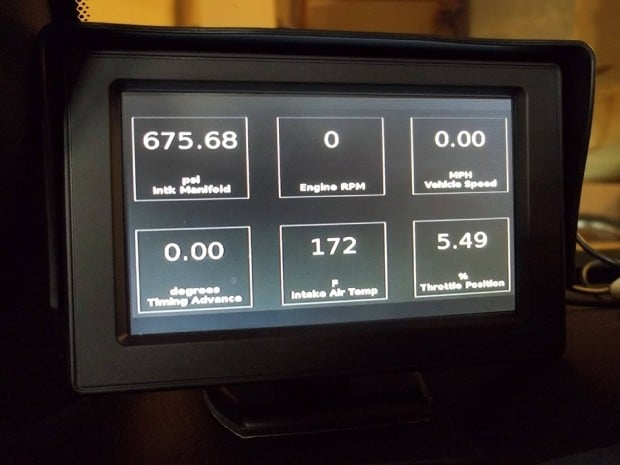 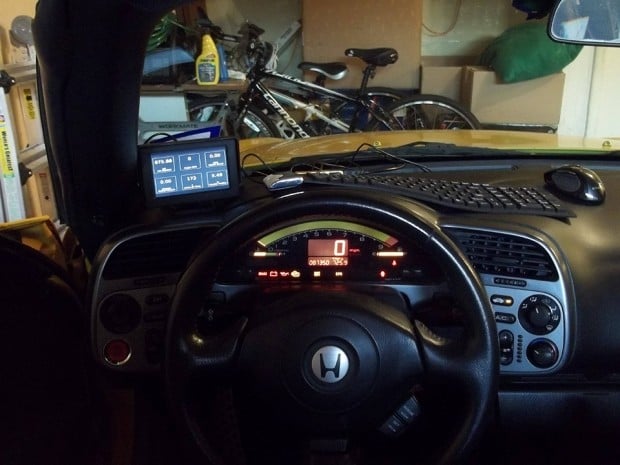 Watch Harrison’s demo video to find out more about his project:

The beauty of Harrison’s setup is that he can run and automate a variety of add-ons. He said he could even make it so his car can be started remotely or through a voice command. He can Raspberry Pimp his ride in any number of ways. He can even stream music and play video games on his on-board computer, though the latter is clearly not recommended while driving.