The Diorama to Endor All Ewok Dioramas

November 1st was Ewok Appreciation Day. Yeah, it was new to me too. C-3PO must have started it so he could be worshiped. Ewoks first appeared in 1983 in the movie Return of the Jedi. Many fans did not like them since they were obviously there for the kids and for Lucas to make toy money, though they’ve sort of grown on some folks over the years. 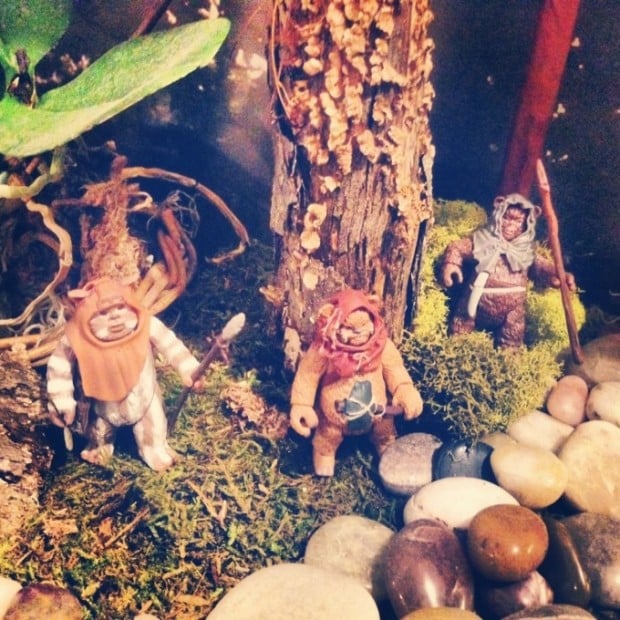 David Mizejewski celebrated Ewok Appreciation Day in a unique way. He made an elaborate Ewok diorama using the Ewok toys from his youth – a whole lot of toys! 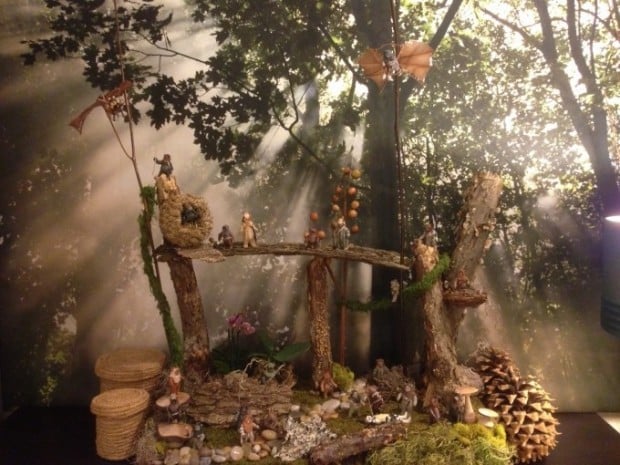 Basically he recreated Endor. It is very impressive indeed, with many scenes throughout. There are amazing details everywhere. This guy REALLY loves Ewoks. Hit the link for more amazing yub nub! 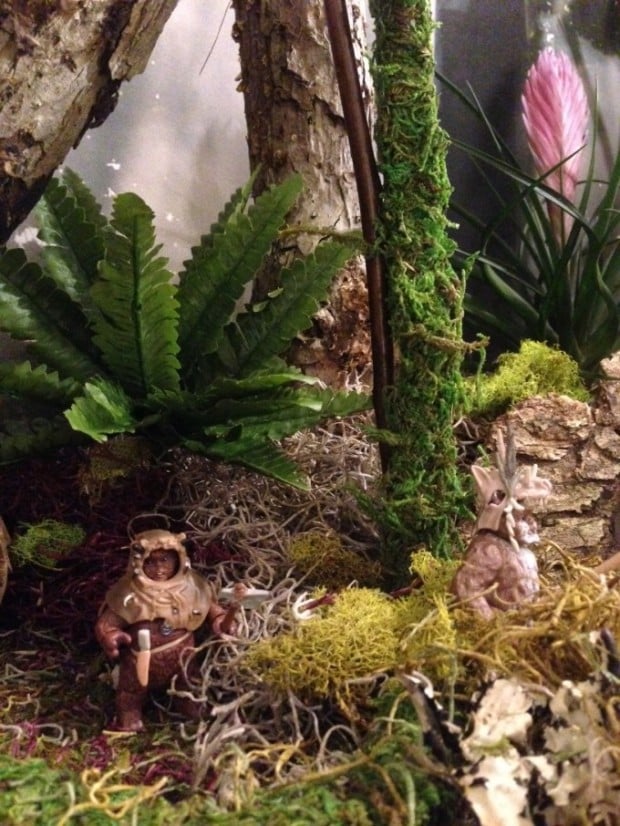 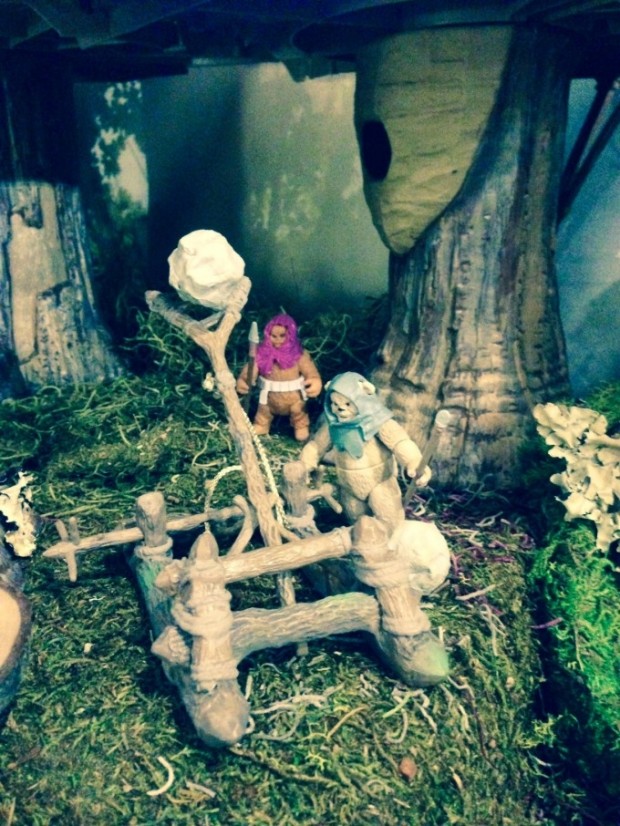 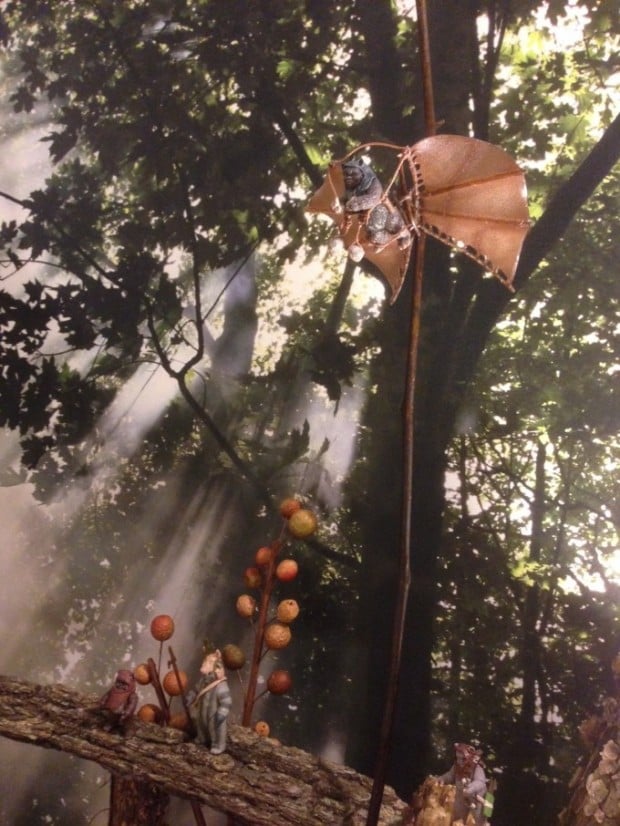 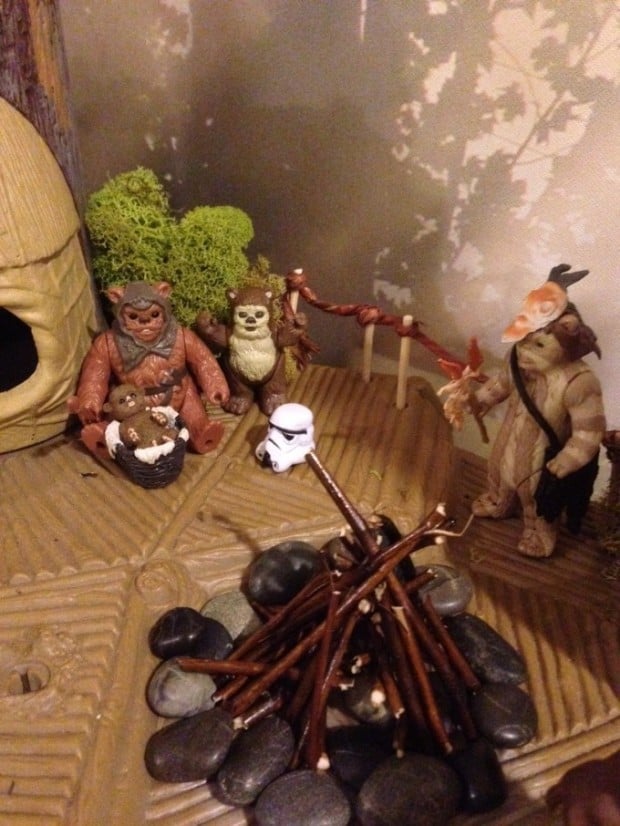