Dissected Ralph Wiggum Cake: When I Grow up I Want to Be a Principal or a Pastry!

British Columbia-based designer Kylie Mangles of Freshly Squeez’d has created a realistic 3D cake portraying a half-dissected Ralph Wiggum from The Simpsons. You know Springfield’s famous child weirdo. You probably own the T-shirt. 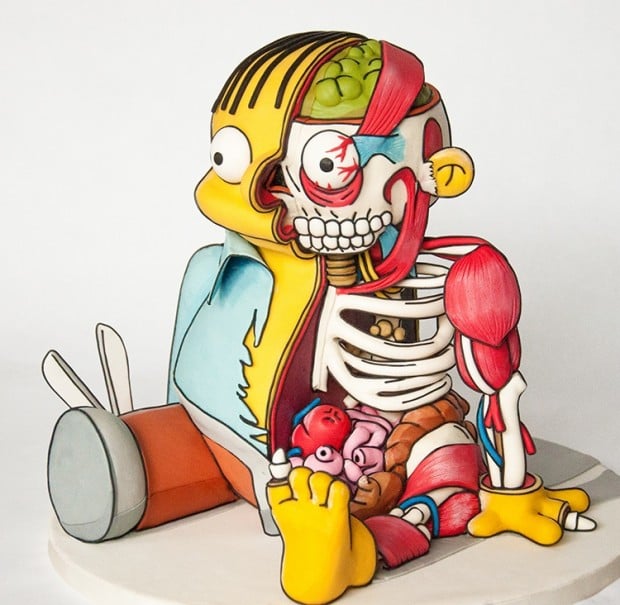 It was built for Threadcakes, an online competition where people make cakes based on Threadless T-shirt designs. I love that it has so many colors and it looks realistic. I thought I was looking at a statue at first or a really good illustration. 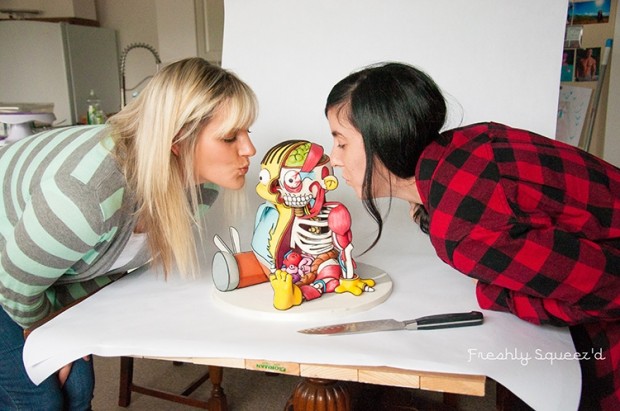 I bet it was delicious, despite the fact that you are digging into an actual human shaped cake that is half dissected with muscle and bone exposed. Well it is only Ralph though. 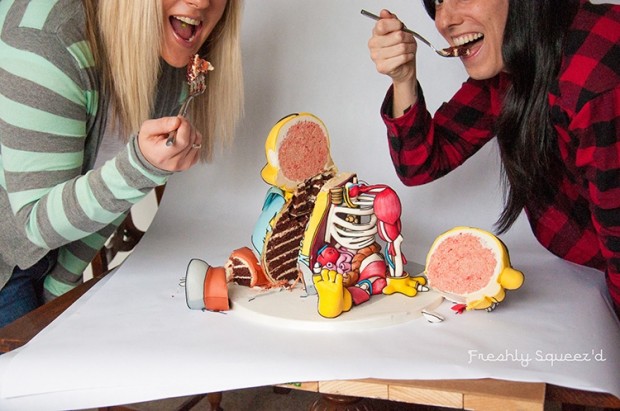 This Space Cake Makes You a Devourer of Worlds