Like many electronic devices, remote-controlled aircraft and other UAV have to deal with their batteries’ limited capacity, which often translates to just a few minutes of flight time. That might not be such a big deal if you’re using a UAV just for fun, but it could be a headache for commercial or industrial applications. The Skysense Charging Pad offers a stopgap solution. 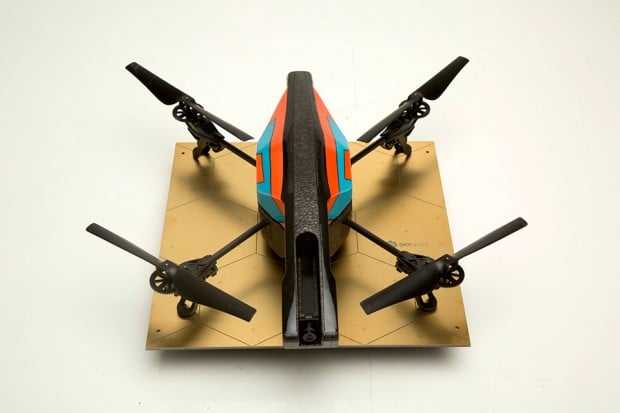 The idea behind the pad is simple – to have a way for UAVs to recharge in inconvenient or dangerous areas. For example, if you’re using the drone to patrol a large farm or forest, you can put a couple of these pads in or around the area. Your UAV doesn’t have to go back home and neither will you have to go out on the field to charge or swap its battery. 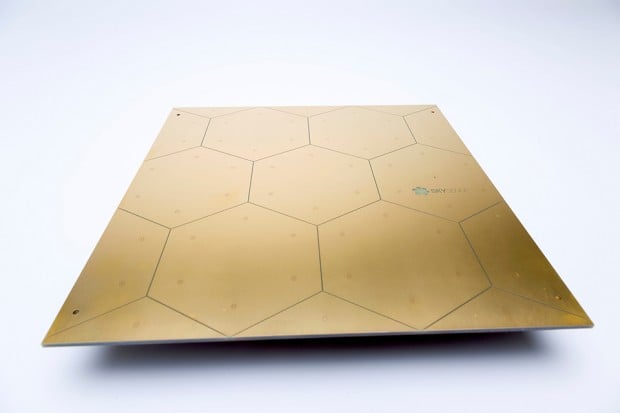 To use the pad, you’ll have to attach a charging adapter to your UAV, while the pad itself will be the one that’s wired to an outlet. Skysense says their charger works with a variety of brands and models, including the Parrot AR.Drone and the DJI Phantom. 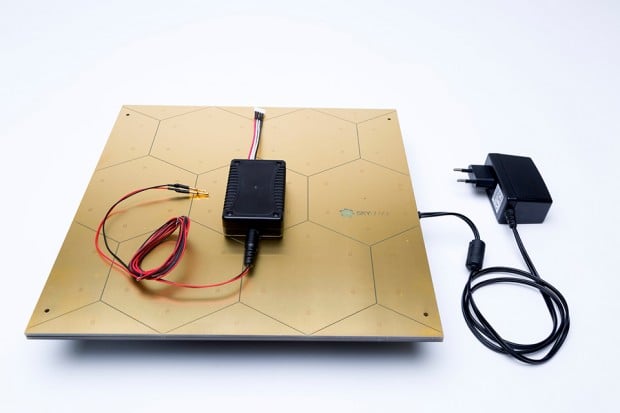 The adapter has a small wire with a gold spring contact at the end, as seen below. 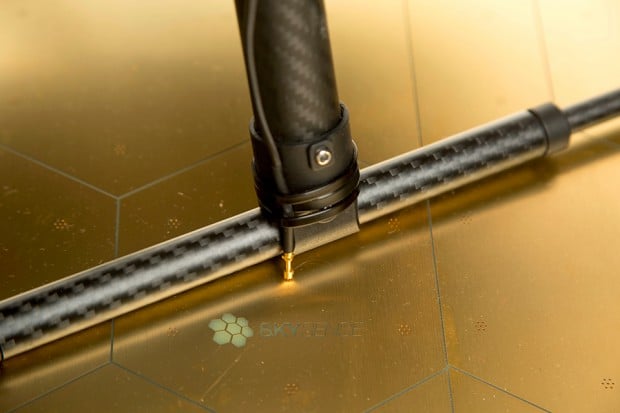 When that end touches the landing pad, electricity will flows from the pad to the wire and on to the adapter, which will charge the UAV’s battery. 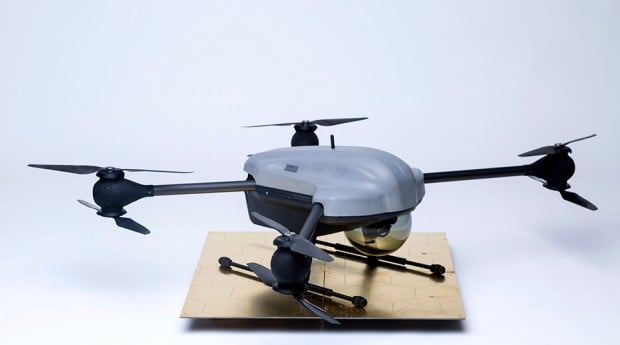