Growing up, my favorite part of being a Cub Scout was the magazine that came with the membership called Boy’s Life. I didn’t really like the articles, but the wacky ads in the back that had stuff like x-ray glasses and Sea Monkeys that you could order. The coolest of them all was a hovercraft that would let you float around outside. I wanted that more than anything else. 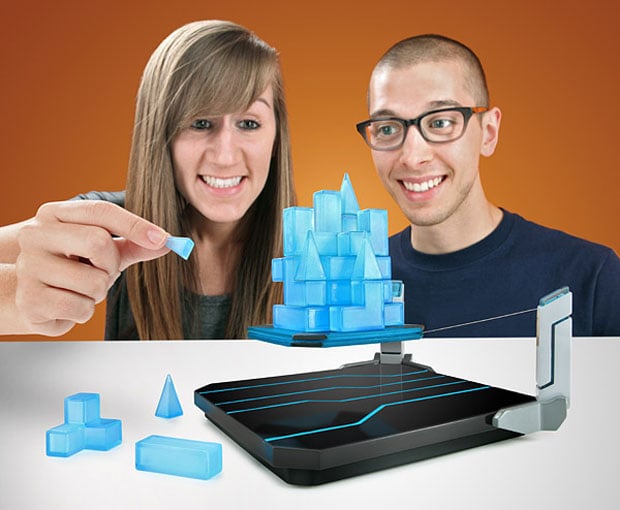 I never got that hovercraft, and it probably would never work anyway. What will work is this building game called Hoverkraft. The game has a magnetically levitating platform secured at two ends by little cables. The goal is to build a castle out of the little pieces on the floating platform. 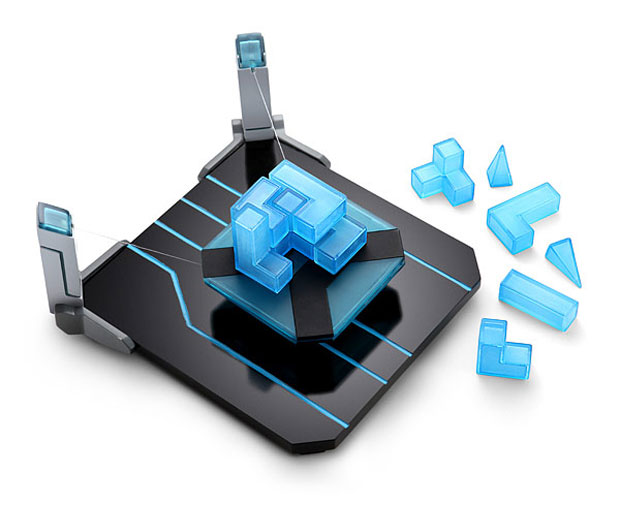 It’s sort of like floating Jenga in that you get to add and remove pieces depending on what you roll with the included dice. The game is for two players and the one who makes the platform collapse loses. The game is available now for $29.99(USD) at ThinkGeek.