We have some cool news in the Star Wars universe this week. That news came from the official Star Wars twitter account, so it’s not just a rumor. The big unveil is the title for the next movie in the Star Wars franchise, the flick will be called Star Wars: The Force Awakens. 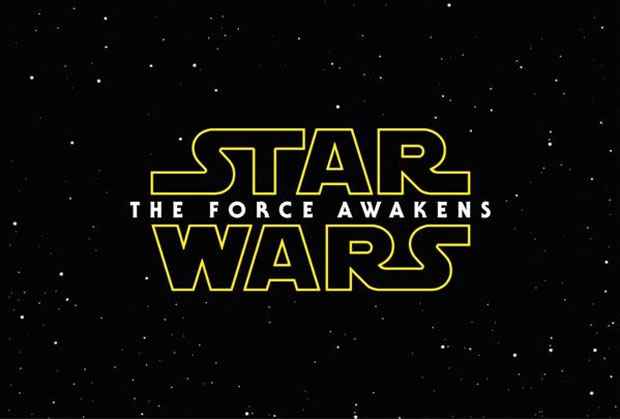 Despite the fact that principal shooting has now wrapped up, cast and crew on the set have done a good job of keeping a lid on the storyline so far. All we really know is that most of the original actors are returning and the film will feature Leia and Han’s kids.

There is no number on the title showing where the movie goes in the franchise, though it has long been known as Episode VII. That said, the original trilogy had no numbers on their logos either – it was only the prequels that had that distinction.