Smartwatches are cool, mostly because they fulfill our sci-fi fantasies, instead of for any practical reasons, but they’re not without flaws. Most of them, as far as watches go, are pretty bloody ugly. The Motorola Moto 360 isn’t bad, and Apple’s entry into the field is beautiful, even if it is made by a pretentious company that designs its products to be near-impossible to repair. The Activité is gorgeous, but it’s also more of a fitness tracker than a fully-featured smartwatch. 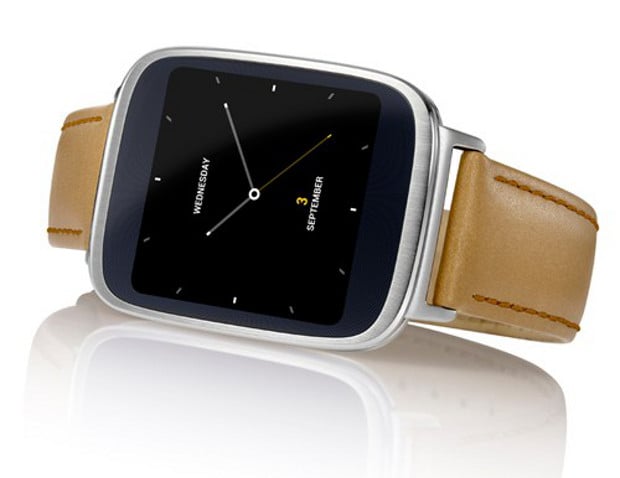 Full disclosure: I’ve been an Asus fanboy even since I built a computer for the first time on an Asus motherboard that was rock solid. I love my G75, and I also owned the first G-Series laptop. My next computer will surely be an ASUS as well. 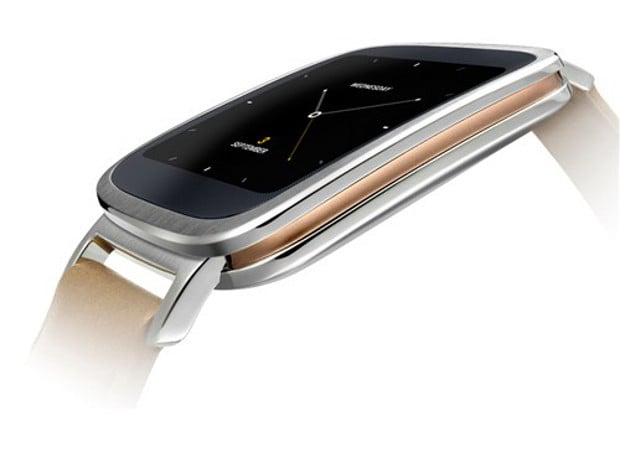 That’s why I’m really eyeing the Asus ZenWatch, which is going to be hitting stores today, November 9th for $199(USD). It does the usual call management and fitness tracking tasks that one expects of a smartwatch. In addition, it also has a few interesting bundled apps like a remote viewfinder for your phone’s camera, and a phone finder. Equally important, however, is the fact that it’s beautiful as far as a watch goes as well. The layered silver and rose gold sitting next to a real leather band gives the ZenWatch enough horological cred for me to actually like it.