DIY Dog Tracker Sniffs out When & Where Your Dog Poops

Pet locators are nothing new, but Eric Tsai’s homemade dog tracker not only tells him where his dog is, it can also tell him if and where it’s pooping. Or if it’s just sitting down somewhere. It’s not perfect, but damn if it isn’t clever. 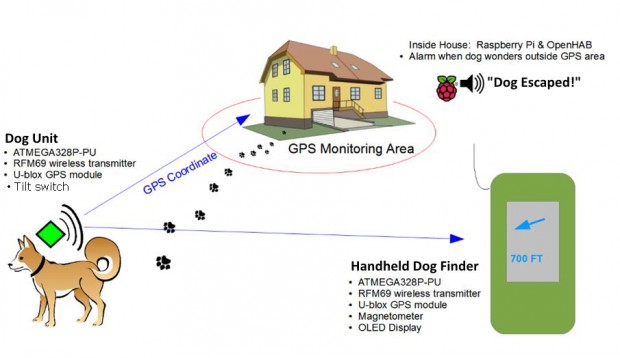 The unit that’s meant to be worn by the dog contains a tilt sensor. Since dogs usually squat to do their business, Eric’s tracker will go off if it senses that the dog has been in the squatting position for a few seconds. 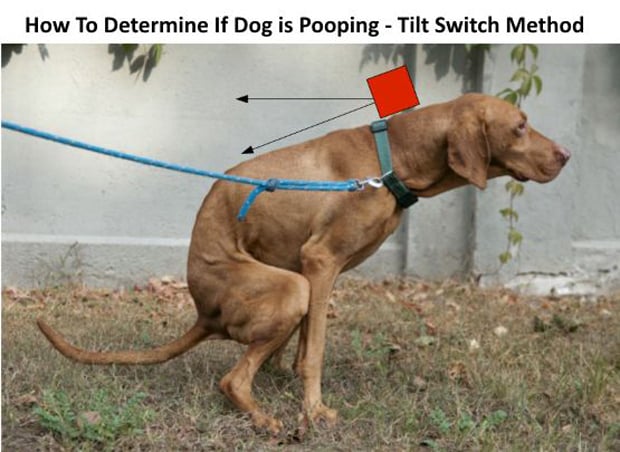 It will then make an audible alert and a timestamp as well as mark the location of the dog at the time of pooping. Skip to 2:30 in the video below to watch Eric demonstrate his tracker’s poop detection at work:

Drop to Eric’s Instructables page to find out more about his dog tracker, which is actually just a small part of his open source home automation project.