“Mordheim: City of the Damned” Looks Much More Polished Than Usual GW Games

The occasional Games Workshop-licensed game is spectacular, but the vast majority of them look more like hastily assembled student projects than professional releases. It’s a huge shame, since the evocative setting is tons of fun, but I’m scared to buy most games until I’ve seen reviews telling me that the game is a Dawn of War or a Dark Omen rather than one of the awkward Space Hulk adaptations. 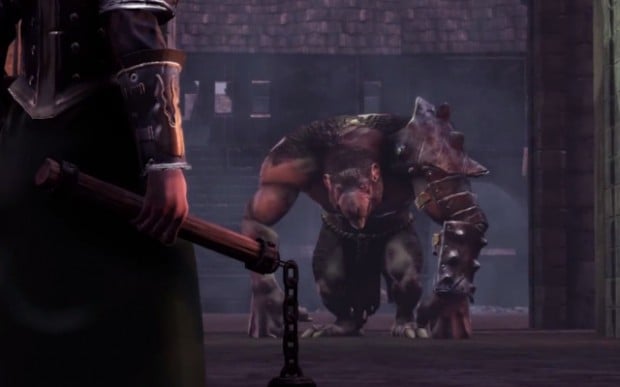 Mordheim: City of the Damned looks like a Warhammerified version of XCOM: Enemy Unknown, and it’s based on one of my favorite tabletop games of all time. Better still, my favorite cowardly, weirdly charming, and totally creepy ratmen, the Skaven, are a playable faction.

Focus Interactive and Rogue Factor are putting it on Steam Greenlight later this month, so if you’re champing at your proverbial bit to raid the ruins of Mordheim in search of dangerous and valuable warpstone, you won’t have to wait long.