This Guy Built A 1989 Batmobile, Dresses up as Batman to Help Sick Kids

This street legal Batmobile was built by 29-year-old Zac Mihajlovic of Camden, Australia. It took him two years to complete. It’s based on the Batmobile driven by Michael Keaton in the 1989 Tim Burton Batman movie. Sadly, the car has no weapons, but it does have an afterburner and it looks awesome. 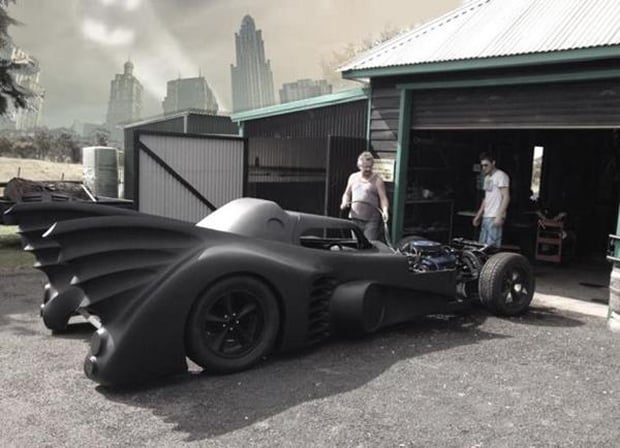 He has been offered sums of money in the six-figure range for the car, but he isn’t selling. That’s because he has a noble mission – making kids happy. He has teamed up with Make-a-Wish to dress up as Batman and visit sick kids in his awesome ride.

You can see in the video that the kids really love the car and the whole experience. You are a true hero Zac. We need more people like you.

[via Sploid via Nerd Approved]