Arcade games are great fun not just because they’re solid games, but because they’re good at being social games. Just about everything is more fun with friends and beer, and Pac-Man is no exception. The problem is that arcades, especially ones with classic games, can be hard to come by, and trying to play on a keyboard just isn’t the same as having a nice big joystick and some clicky arcade buttons to jab at. 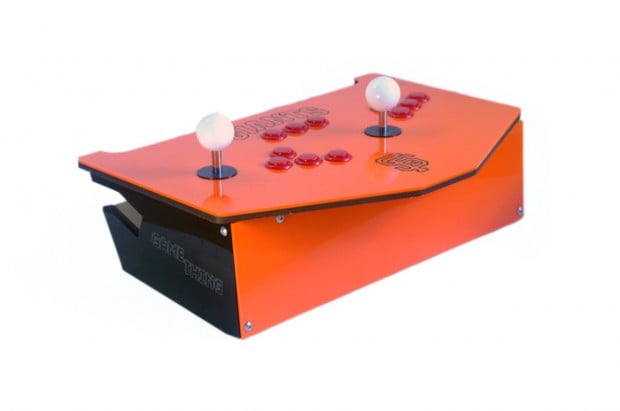 GameThing is a simple, laser cut, USB game controller for two players that also holds your laptop, transforming it into a miniature arcade machine for classic arcade game emulators such as MAME. 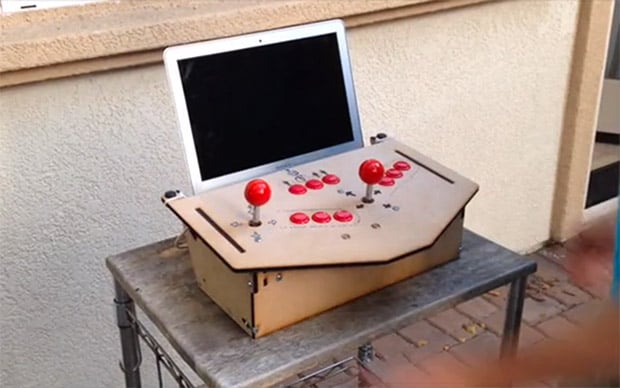 Only $5,000 needs to be raised for the Kickstarter to go through, and a single GameThing will cost a backer $234(USD) if you’re an early bird or $260 if you’re not. If you’d rather not drop that kind of cash on it, you can get a variety of interesting goodies like 3D printed joystick toppers or laser engraved flasks for pledging less.